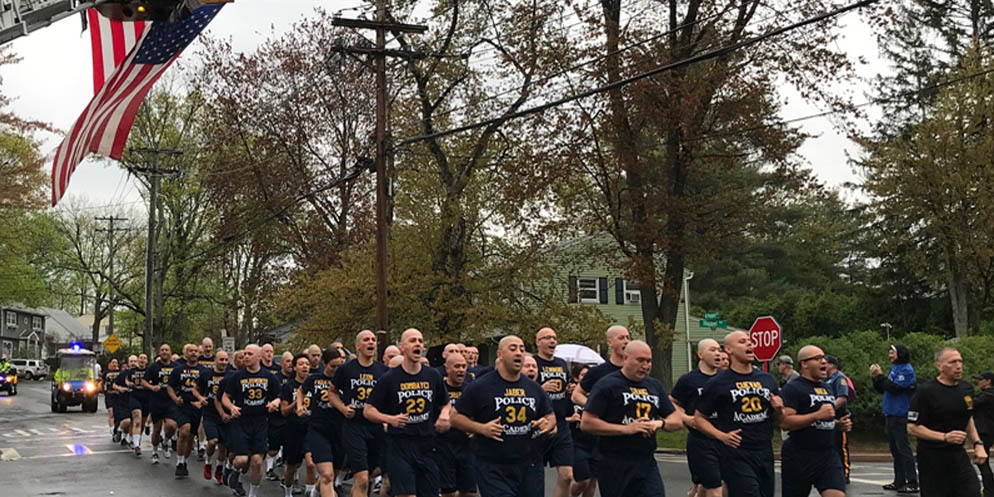 The Waldwick Chamber of Commerce 5K has been an annual event since 2007, with this year's event taking place May 6, 2018.  The day started out dreary and gray, rainy with a slight chill, but it didn't stop about a crowd of 600+ runners and walkers from participating in this year's annual event.

Registration and Packet pickup were quick and easy.  Signage the day before and during the race in the starting area directed everyone, runners/walkers, sponsors and volunteers, to where they needed to be. You clearly knew where the starting line was and where you finished.

The race started at 9 a.m. on the road next to the Waldwick Swim Club, and finished with a lap around the Waldwick High School track.  The course did not cross any major roads and snaked it's way through all local roads, passing many parks and made a loop around White's Pond.  The road condition was mediocre in some areas - parts of the road were in poor shape from utility work which had occurred in the previous few months.  This had focred the Race director, Stan Kowalski, to make a last minute change to the course in late March.

The course was mostly flat, with some small uphills and downhills, maybe 50 feet of elevation change throughout the entire course.  Signage on the course was excellent - you always knew which way the course turned wit volunteers also directing you throughout the course.  Spectators were few and far between - but with the dreary and rainy weather, it was what you'd expect for people on a Sunday morning.... 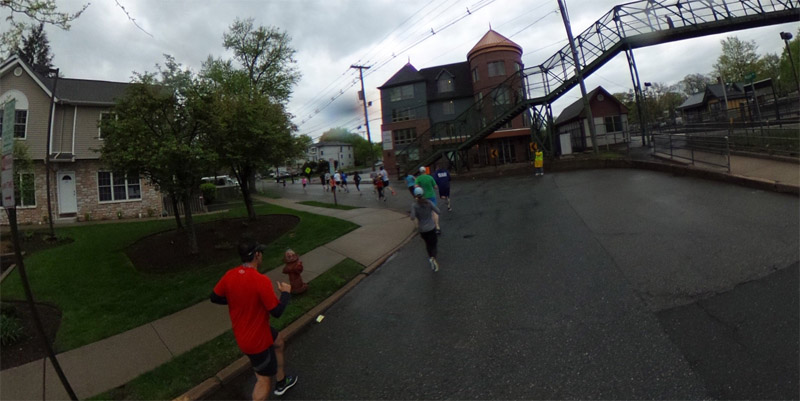 There were about 40 inspirational signs placed along the course, quotes form famous folks, to simple proverbs about running and finishing your goals.  It was a nice touch for runners and walkers of all abilities, giving you a little extra boost throughout the race.

Finishing on the Waldwick High School Track was fun and enjoyable.  The finish line area had plenty of water, oranges, bagels, the common fare you would expect to find after a 5K.  Results were posted quickly and the finsiher ceremony started promptly at 10 a.m. 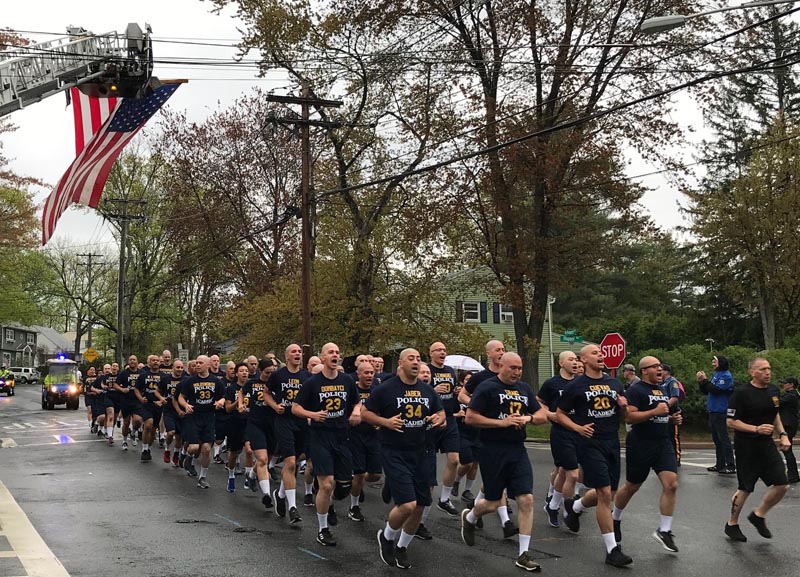 Overall the organization through the pre/post-race area was excellent, it semed like all the volunteers and race officials knew their job and exactly what to do.  The timing clocks were exact to the second, and were easily seen throughout the race course.  The race is all about charities and those who have served.  You notice this throughout the race - from signage memorializing those who have given the ultimate sacrifice to this country and the pre/post race speeched dedicated to these brave ones. 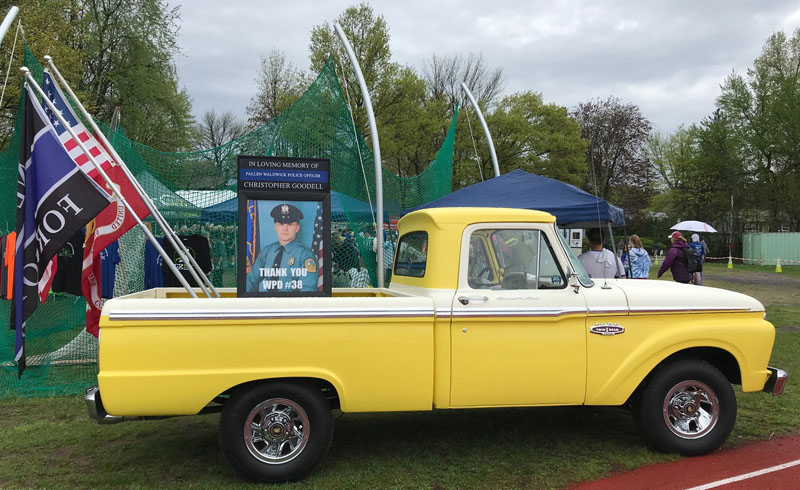 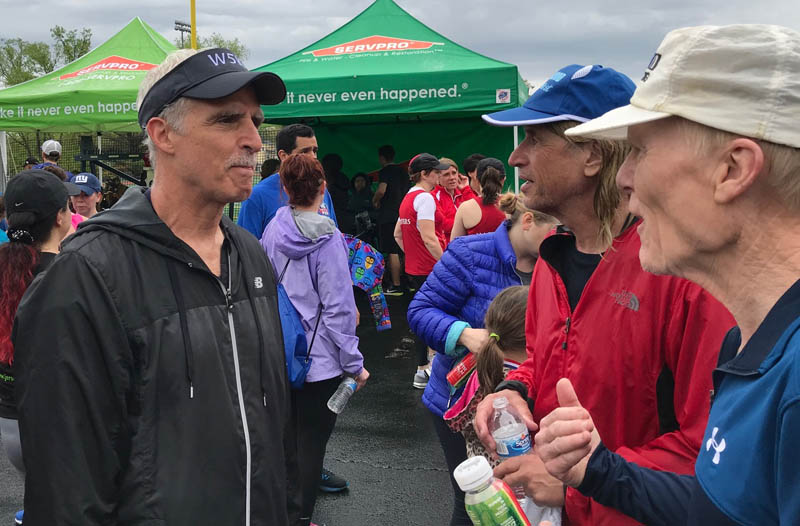 This is one race I'll keep coming back for each year. 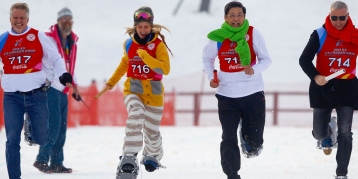 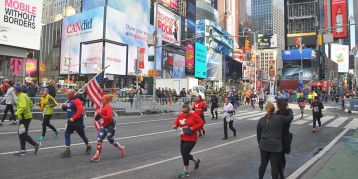 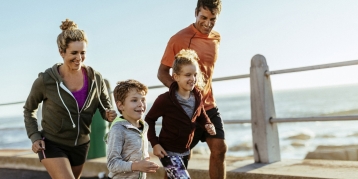 Mother's Day Races to Run with Your Mom