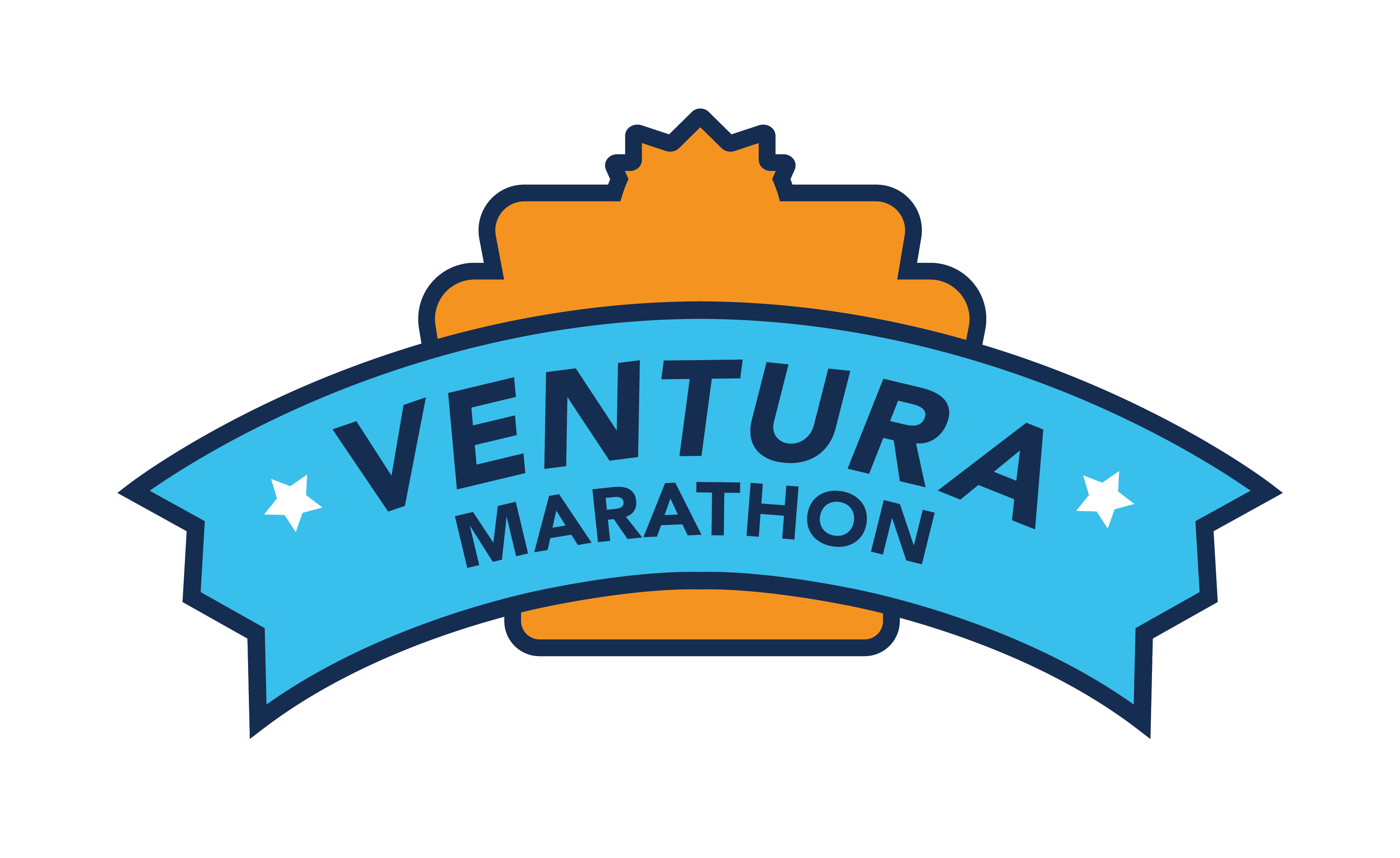 About The Ventura Marathon

The Ventura Marathon is a Running race in Ventura, California consisting of a Marathon and Half Marathon and 5K and 1 Mile and Kids Run/Fun Run.

The fast and scenic Ventura Marathon is back this year. This point-to-point marathon is the perfect amount of downhill starting in Ojai and ending in downtown Ventura. The course winds along the paved paths of the Ojai Valley Trail and Ventura River Trail bringing runners toward the coast and one of Southern California's most popular surf destinations. Qualify for Boston or run a new PR and spend a weekend in beautiful Ventura.

Half the distance, but just as fast and beautiful. This point-to-point half marathon gently rolls downhill from Ojai into downtown Ventura. The course winds along the tree-lined paved paths of the Ojai Valley Trail and Ventura River TrailKeep Reading bringing runners toward the coast and one of Southern California's most popular surf destinations. After cruising into the finish, enjoy a cold craft beer and the famous waffle breakfast - you've earned it!

Soak up all of downtown in the Ventura 5K. The course features two loops that run along Main Street past the restaurants, shops and nightlife of downtown Ventura. Finish right at Mission Park and enjoy all the perks of the finish festival. Toast with a cold craft beer and enjoy the waffle breakfast!

How fast can you run a mile?! The Ventura Downtown Mile runs point-to-point right down Main Street in Downtown Ventura. The course runs downhill into the finish line - perfect for a new mile PR! After you break the finish line tape, head into Mission Park to take advantage of all of the finisher perks. Elite runners are welcome!

The whole family can participate in the Ventura Marathon Race Weekend! The Kids Mile will take place course will be the same as the Downtown Mile and now features chip timing. Parents are welcome to run alongside their kids or cheer for them at the start/finish line.

Be The First to Review the Ventura Marathon!

Tell Us What You Thought About Ventura Marathon