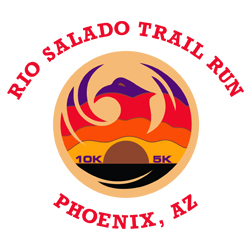 About The Rio Salado Trail Run

Be The First to Review the Rio Salado Trail Run!

Tell Us What You Thought About Rio Salado Trail Run