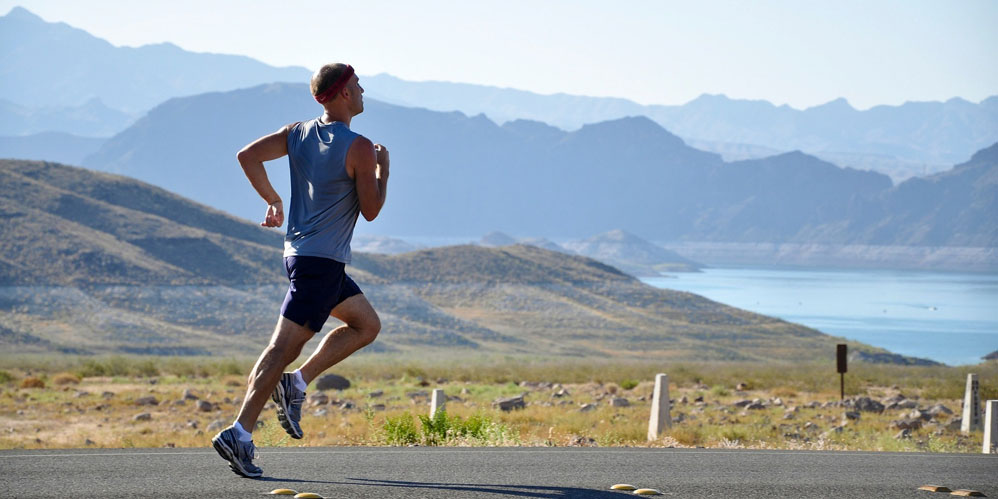 Running Inside vs. Outside: Is One Better Than the Other?

"Going on a run" doesn't necessarily mean putting on your running shoes and hitting the road; it could also mean jumping on the treadmill at home or a fitness center. Both venues (outside and on the treadmill) serve the same purpose, but they sure do have their differences. How do you decide which option suits you best? To help you out, here is a look at the advantages and disadvantages of running inside and running outside.

Advantages of Running Inside

1. Weather is not a factor. One of the biggest advantages of running on a treadmill is that it provides a climate controlled setting. Regardless of what’s happening outside, you know exactly what to wear indoors. You don’t have worry about how much you need to bundle up against the cold, wind or rain, nor do you have to fight the heat and humidity. It also doesn’t matter whether it’s dark outside or not.

2. You control your effort. Most treadmills today come with a built-in digital monitor, allowing you to set your speed, distance and incline. Some even enable you to create your own profile and save your statistics so you can tell how much you have improved over the course of time. This can be a great way to track your training. Treadmills are also a great way to do a tempo or speed workout, especially if you must do it alone or don't have access to a track. You simply set your speed and go, and the treadmill forces you to keep that pace.

3. Easy access to amenities. When you’re inside on a treadmill, you can keep your water bottle and fuel within reach without having to carry them. You can also stop and go to the bathroom whenever you need to.

4. You can multi-task. With a treadmill, you can run while doing other things, such as watch TV, or even read a book/magazine - if you're talented enough to staying upright on the treadmill. If you’re a parent, you can keep an eye on your kids while they are sleeping or playing. Sometimes it’s hard enough just to get a run in, so when you can get something else done at the same time, you feel a lot more efficient and productive.

Your running partners don’t have to run your speed.  The beauty of each person setting their own speed on the treadmill is that you can run next to your friend who may or may not be going as fast or as far as you.

Disadvantages of Running Inside

1. Lack of experience dealing with real-world elements. The advantage of climate control that treadmill running offers can also be a significant disadvantage because you can get spoiled by the comfortable temperatures and flat terrain you have inside. Part of race preparation is getting used to dealing with the elements (wind, rain, heat, ice, etc.) and varied terrain that could very well be a factor on race day. While it is not appealing to go out for a run on a cold, rainy day, the level of confidence you gain in doing so is tremendous when you wake up on race morning with the same conditions. You know you can handle it because you’ve done it and you know how it feels. Additionally, even though you can train for running up hills on the treadmill, you can’t simulate running down; and that can certainly have an effect on your quads if you have a hilly race.

2. Boring! Running inside can quickly become monotonous no matter how far you go, especially if you repeat it day after day.  There’s no change in scenery, it’s all flat (unless you add some incline), and there is only so much human interaction you can have while on a treadmill, depending on who is running next to you. It’s just not very interesting, although there are certainly things you can do to make the run go by more quickly such as listening to music, watching TV, and varying the pace/speed with a specific workout.

The cost. Running outside is free. Running inside entails the cost of either a gym membership or the cost of owning your own treadmill, which can be quite expensive. If you do own your treadmill, you also need to think about maintenance and electricity costs involved with using it.

Advantages of Running Outside

1. Much more interesting. Imagine all the places you can go when you run outside! You can run around your neighborhood, along a bike path, between towns, across bridges, wherever your heart desires. Obviously, it depends on where you live, but the point is that you have somewhere to run and the scenery can serve as nice distraction.

2. Greater mood enhancement. According to research conducted by the University of Exeter, people who run outside enjoy a substantially greater boost of energy as well as a significant drop in anger, tension, depression, and anxiety compared to those who run on the treadmill. This is likely due to the exhilaration of running outside in the fresh air compared to the relatively stagnant environment indoors.

3. Realistic race preparation. If you’re training for a race, running on a treadmill won’t be nearly as effective as running outside. You want to prepare your body for what’s going to take place on race day, and that may involve training through humid weather, fighting a strong headwind, or running up and down hills for example - all of which you cannot do while running inside.

4. Burns more calories. Running outside in the natural environment requires more energy than running on a treadmill. When you run outside, you are continuously changing surfaces, making sudden or quick stops and turns, and sometimes fighting the wind. All this helps you burn extra calories and build more muscle compared to the treadmill. Additionally, if you're running in extremely cold temperatures, your body is forced to burn extra calories to control your body temperature.

Camaraderie. One of the best parts of running is being able to do it with friends, and when you run outside, you can run together with several running partners to support each other and keep each other company.

Disadvantages of Running Outside

1. Greater potential for injury. Over time, running can stress and strain the joints, including the lower back, knees, and ankles. This problem can be overcome with the help of a treadmill since most treadmills feature some level of shock absorption that reduces the impact of running. You also have a greater chance of tripping and falling outside, especially if you're running on trails.

2. Safety concerns. If you don’t live in a safe neighborhood or are self-conscious about stepping outside to run on your own, especially in the dark, then you probably won't want to run outside. If you do run outside in the dark on your own, it’s important to carry a good light so that you're visible. Read more in one of our last blog posts about the importance of visibility.

3. Getting caught up in competition with running partners. Running outside is an excellent way to make new friends and meet fellow runners, but that doesn't always end well. You may find other runners are more dedicated or faster than you, and thus you feel the pressure to keep up with them. Invitations to run longer and faster may be hard to turn down, so you end up pushing yourself more than you should and end up overdoing it in the process. As a result, you could get injured or feel defeated and burned out.

When you compare the advantages and disadvantages of running inside vs. outside, you can see that there are plenty of reasons to do both. Some runners enjoy running both inside on a treadmill and outside on the road. Maybe you like to do your tempo runs on the treadmill because you want to hold a steady pace, but you prefer doing your long runs outside because it’s more fun and interesting. Some runners are staunchly against one or the other. It really depends on your preferences, lifestyle, and personality.  Now that you're aware of the pros and cons, you can either choose to hit the treadmill or hit the road.  Whatever you decide, have a great run! 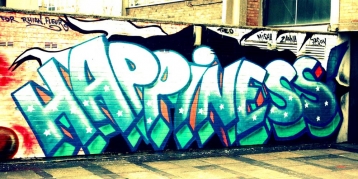 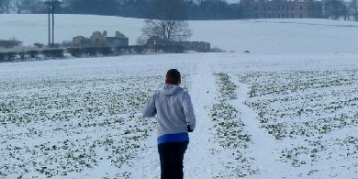 A Guide to Winter Marathon Training 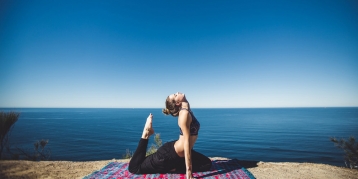 How Yoga Can Help Your Running