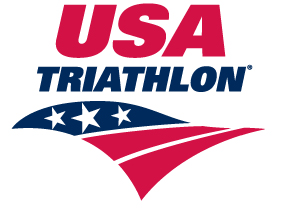 The USA Triathlon Age Group National Championship is a Triathlon race in Cleveland, Ohio consisting of a Olympic and Sprint.

Get Ready to Rock!
USA Triathlon is bringing the nation's most competitive triathlons to Cleveland, Ohio, the Rock 'n Roll Capital of the World! The Olympic-Distance Age Group National Championship will take place on Saturday, while the Sprint National Championship will occur on Sunday. Athletes will swim in Lake Erie and bike and run along the lake shore overlooking downtown Cleveland. Participants of both races have the chance to compete for Age Group National Titles as well as spots on Team USA

Be The First to Review the USA Triathlon Age Group National Championship!