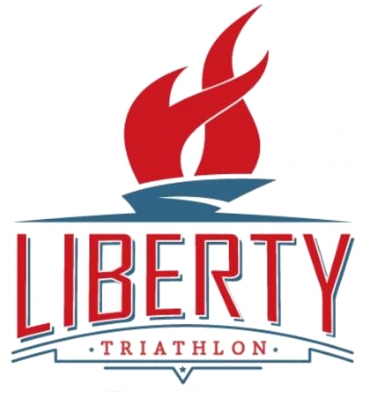 About The Liberty Triathlon

The Liberty Triathlon is a Triathlon race in Rockford, Minnesota consisting of a Sprint and Super Sprint.

Liberty Triathlon is a USAT sanctioned event. Participants can take part in the Olympic course or the Long course. The Liberty Tri started its tenure at Lake Independence, which is in Baker Park, in 2004. With the Lake Independence/Baker Park campground being so busy each weekend, Final Stretch worked with the park system and found a home at Lake Rebecca Park. Lake Rebecca Park is one of the jewels in the Three Rivers Park system. The park has 10+ miles of paved bike trail, Mountain Bike trail, Horse Trail, and the beautiful Lake Rebecca.

Located just 30 miles west of downtown Minneapolis, Lake Rebecca Park Reserve and Lake Rebecca provideKeep Reading a beautiful backdrop for a great day of racing and spectating. Whether you are a newbie looking to step it up to a longer distance event or a seasoned triathlete looking for an early season event to get you ready for longer distances, the Liberty Tri is for you! Both of our courses are sure to provide you with a safe, fun, and challenging race.

Be The First to Review the Liberty Triathlon!

Tell Us What You Thought About Liberty Triathlon