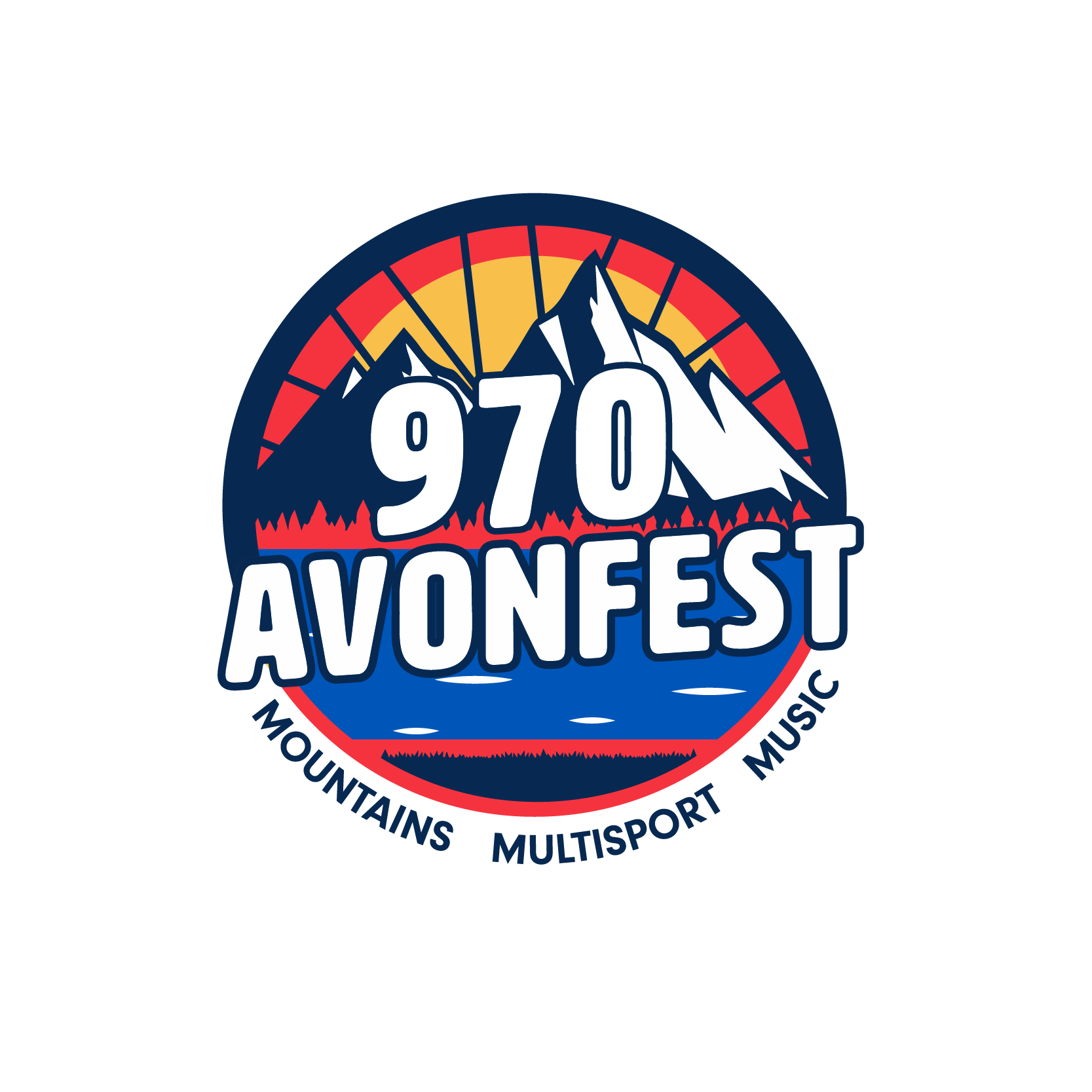 About The Major League Triathlon at 970 AvonFest

Major League Triathlon will once again host events as a part of the 970 AvonFest Endurance weekend in Avon, Colorado. The event weekend will feature the best professional traithletes in the World racing the Mixed Team Relay format in preparation for the Olympics. The weekend will also feature amateur triathlon, amateur cycling, amateur running, youth racing and much more. Join us for a weekend of live music, endurance racing, food, beer and an interactive festival experience unlike anything you've ever seen in endurance sports.

Be The First to Review the Major League Triathlon at 970 AvonFest!