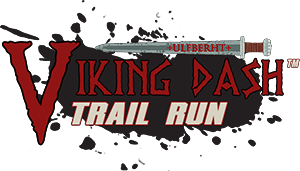 The Viking Dash Trail Run National Championship is a Running race in Muncie, Indiana consisting of a Half Marathon and 10K and 5K Trail Run.

The will be a National W/M Champions,Runner-Up, and Third Place Awarded. Plus all Age-Groups will be crowned the same from 6-85+ in all 3 races!
5k
15k
Half Marathon

Overall winners will get special awards to be announced!
A golden Ulfberht Sword finisher medal (Only available at the championship race) will be given to finishers!

Special Rules and invitions will be sent per person.

Be The First to Review the Viking Dash Trail Run National Championship!