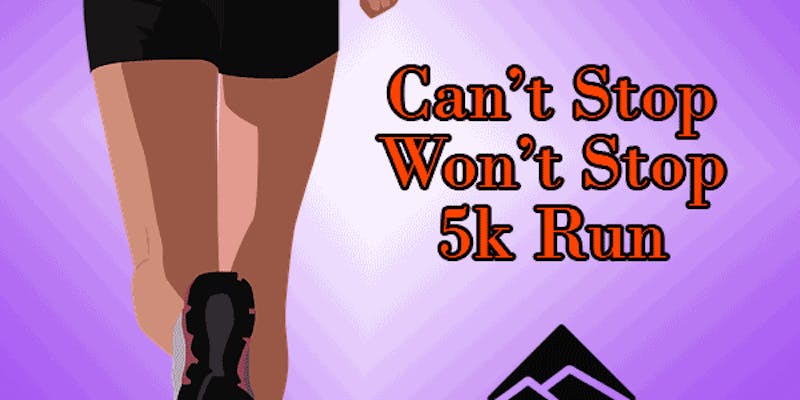 The Can't Stop, Won't Stop 5K Run is a Running race in Orlando, Florida consisting of a 5K.

Go for broke! Join us for a motivational sunday morning run in the Can't Stop, Won't Stop 5k run at Blanchard Park. The race course follows the Little Econ River along the Greenway Trail. The race begins in Blanchard Park near pavilion 2 and heads west out of the park for 1.55 miles to the turn-around point, before heading back to the starting line. The 3.1 mile course is tree lined with plenty of shady spots all along the Little Econ river bank. The race course is mostly flat and fully paved with only a couple of slight rises, with the wooden Horseshoe Bridge providing a briefKeep Reading change of running surface. Deliz Running was founded with the express purpose of returning 5k racing to its affordable roots. We strongly believe a 5k race should be accessible to all and should serve as an introduction to competitive running and a training ground for those who want to make running part of their lifestyle. A quality course, with performance awards, at the most affordable price we can manage.

Be The First to Review the Can't Stop, Won't Stop 5K Run!

Tell Us What You Thought About Can't Stop, Won't Stop 5K Run