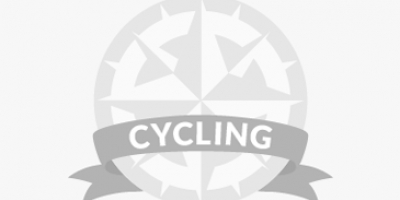 The New Holland Bicycle Race - April is a Cycling race in New Holland, Pennsylvania consisting of a 50 Miles.

The New Holland? Bicycle Race is a 50+ mile open road course starting and ending at the Community Memorial Park in the Borough of New Holland. We also have a 30 mile loop for the intermediate cyclist which has big rolling hills with one good climb and a downhill coast back to the Community Park.

The race is open to anyone 21 years of age or older. The race is held three times a year. The third Saturday of April, the third Saturday of July and the second Saturday of October. Each race is a variation that increases in difficulty asKeep Reading the season goes on. Ride for the time or ride for the challenge. This event will put a bigger smile on your face than any event you will ride this year. FAST DESCENTS AND GOOD CLIMBS.

The first half of the course has big rolling hills and fast descents with one good climb to the top of Welsh Mountain. From Welsh Mtn intermediate cyclists can cut out and coast downhill 5 miles to the start. The second part of the course has stronger climbs and faster descents. Total raw elevation for the course is 4300 to 4600 ft. Using a credit or debit card will legally bind you to a liability waiver regarding your participation. Each race is $45.00 per person for the upcoming event.

Be The First to Review the New Holland Bicycle Race - April!

Tell Us What You Thought About New Holland Bicycle Race - April