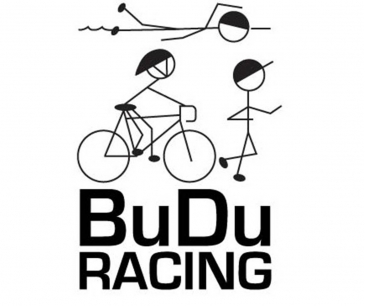 About The Lake Stevens Triathlon

Take your choice of the Sprint or Olympic distance in Lake Stevens. Both swim courses are a deep water start off of the dock at North Cove Park. The Sprint does an out and back bike course and the Olympic starts the same, but heads out further to include some of the former Flowing Lake course in the reverse direction. The run is one loop for the Sprint and two loops for the Olympic along the shore of the Lake with a peaceful and beautiful view of the lake.

Be The First to Review the Lake Stevens Triathlon!

Tell Us What You Thought About Lake Stevens Triathlon