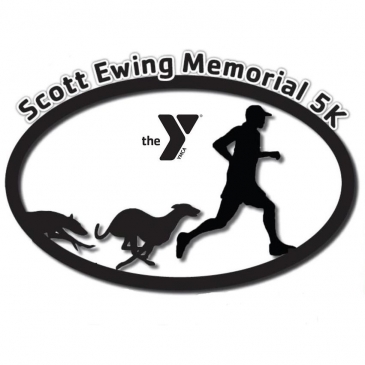 About The Scott Ewing Memorial 5K

The Scott Ewing Memorial 5K is a Running race in Stroudsburg, Pennsylvania consisting of a .

Scott Ewing was an avid runner, one of the founders of the Pocono Area Running Club and ran the New York Marathon in 2013. Scott took new runners under his wing and refused to let anyone run alone. He kept tabs on all the Y runners on Tuesday and Thursdays evenings and no one was allowed to leave till they finished their run by touching the Y building. With his energetic personality and his love for running he began timing local races and created the Orange Shirt Timing Team. Scott mapped out and measured the course for the first ever 5K 16 years ago and we will continue to use theKeep Reading same course. The run starts and finishes at the Pocono Family Y in Stroudsburg. The 3.1 mile course is gently rolling and traverses city streets.

So start training, runners and walkers are welcome!

Be The First to Review the Scott Ewing Memorial 5K!

Tell Us What You Thought About Scott Ewing Memorial 5K