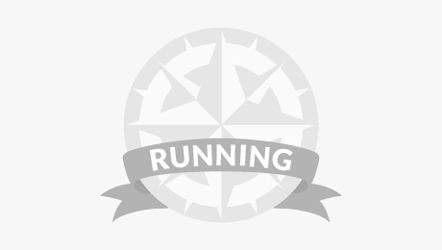 The Scorcher is a Running race in Stillwater, Oklahoma consisting of a Half Marathon and 5K.

The Scorcher Half Marathon and 5K will be taking place in Stillwater, OK. It is a USATF RRTC certified course that is being hosted by the Junior Service League of Stillwater, OK. The Junior Service League of Stillwater is a volunteer group of women who organize and host three missions for the Stillwater community on an annual basis. Our largest mission is the Harvest II food drive, which stocks ten local missions' food pantries for the year.

Be The First to Review the Scorcher!

Tell Us What You Thought About Scorcher