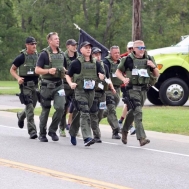 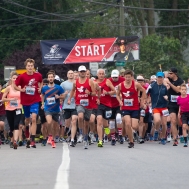 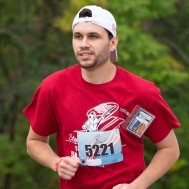 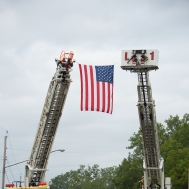 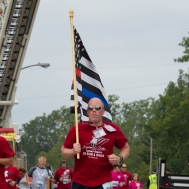 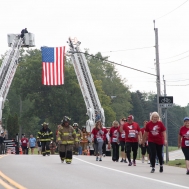 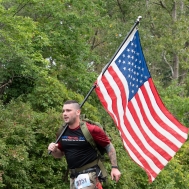 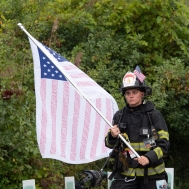 The Tunnel To Towers - Buffalo 5K is a Running race in Cheektowaga, New York consisting of a 5K.


What is a Tunnel To Towers Run & Walk?
21 year Anniversary of 9/11
The Tunnel to Towers Run & Walk Series was created to honor the heroic life and death of
Stephen Siller, a New York City firefighter (FDNY) who lost his life on September 11, 2001 after
strapping on his gear and running through the Brooklyn Battery Tunnel to the Twin Towers. It
honors all of those who lost their lives on September 11, 2001 and support our first responders
and military who make extraordinary sacrifices in the line of duty!

CLAIM RACE
Is some of the race info incorrect?

We try to keep race listings up-to-date, but sometimes miss updates. Click below to submit updated race information and details.

Helping athletes find their next great adventure since 2014