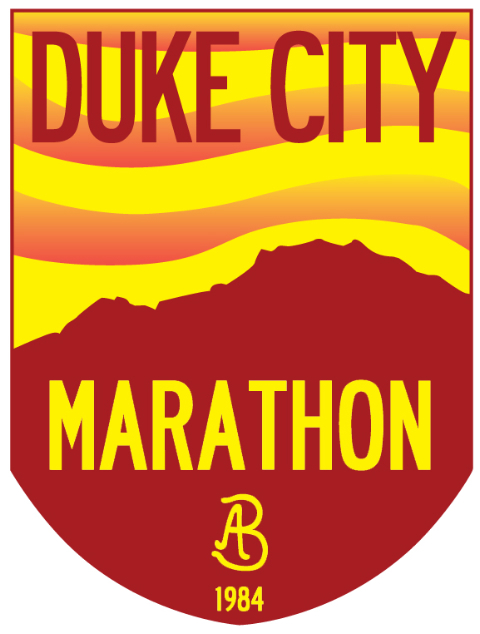 About The Duke City Marathon

The Duke City Marathon is a Running race in Albuquerque, New Mexico consisting of a Marathon.

Ranked as one of the Top 25 Marathons in the world, the Duke City Marathon is New Mexicoas premier racing event and a Boston Marathon Qualifier.

The Duke City Marathon course starts at Mayor Kinney Civic Plaza, the civic center of Albuquerque. Harry Kinney was Albuquerqueas mayor in 1984, and officially started the First Duke City Marathon together with the 15th Duke of Alburquerque (the original Spanish spelling), who travelled from Madrid, Spain, to be on hand for the inaugural event.

Be The First to Review the Duke City Marathon!

Tell Us What You Thought About Duke City Marathon