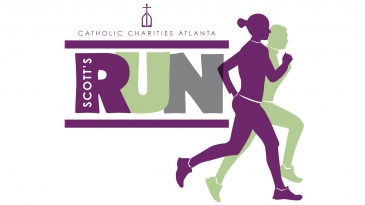 About The Scott's Run

The Scott's Run is a Running race in Atlanta, Georgia consisting of a 5K.

Scott's Run began in honor of Scott Starratt, a Marietta native, and officer of the INS (now called Immigration and Customs Enforcement). He stood out among his peers for his kindness and compassion for foreign children who ended up in detention. Scott died in an automobile accident in 2001, and his colleagues established this annual event with Catholic Charities Atlanta to support individuals and families in need. All proceeds go directly benefit to Catholic Charities Atlanta's Immigration Legal Services Program.

Be The First to Review the Scott's Run!

Tell Us What You Thought About Scott's Run