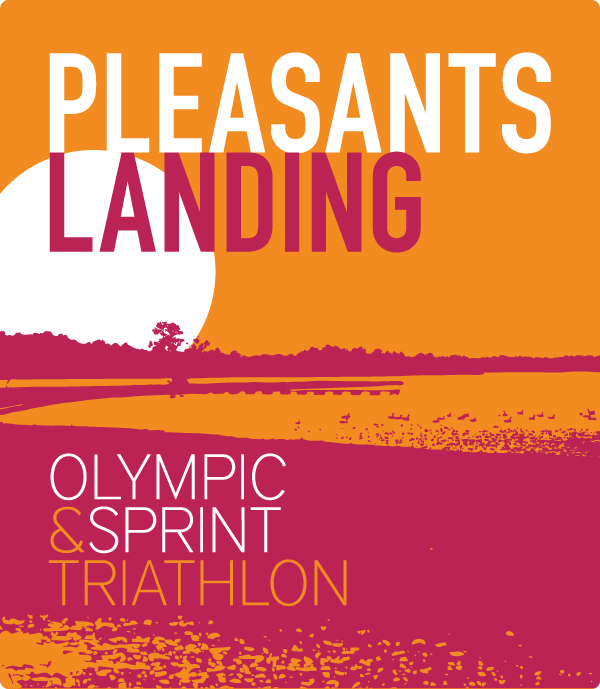 About The Pleasants Landing Olympic/Sprint

The Pleasants Landing Olympic/Sprint is a Triathlon race in Bumpass, Virginia consisting of a Olympic and Sprint.

Hosted in the newly renovated Pleasants Landing Marina at Lake Anna, this race and venue are amazing. The swim lakes place in the southeast portion of Lake Anna, about 1/4 mile from where the hot side of Lake Anna empties into the cold side, resulting in water temperatures that are 4-6 degree's warmer than the rest of the lake at this time of year. So, you can look forward to above average water temperatures in mid-October. The last open water race of the regular season Olympic starts at 9AM and the Sprint starts at 9:30AM, so you can sleep in a little and make it a day at the lakeKeep Reading with family and friends. The race site and finish line are surrounded by water and have a view of the Blue Ridge Mountains to the West; it's a great place to spend the weekend outside. Be sure to register early as this end of season race is extremely popular.

Be The First to Review the Pleasants Landing Olympic/Sprint!

Tell Us What You Thought About Pleasants Landing Olympic/Sprint