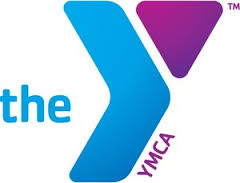 The Odessa YMCA Annual Tumbleweed Triathlon is a Triathlon race in Odessa, Texas consisting of a Sprint.

The Race (USAT Sanctioned and part of SW Challenge Series)

This is a Swim-Bike-Run format on the UTPB Campus. The bike is a flat 20k out and back on wide shouldered roads with minimal traffic (HELMET REQ.). The run is an out and back on the UTPB campus with little traffic. The swim is a 400 yd. snake swim in a 50m pool. The limit for number of entries is 112. So, sign up early. *NOTE: Chip Timing will be used.

Be The First to Review the Odessa YMCA Annual Tumbleweed Triathlon!

Tell Us What You Thought About Odessa YMCA Annual Tumbleweed Triathlon