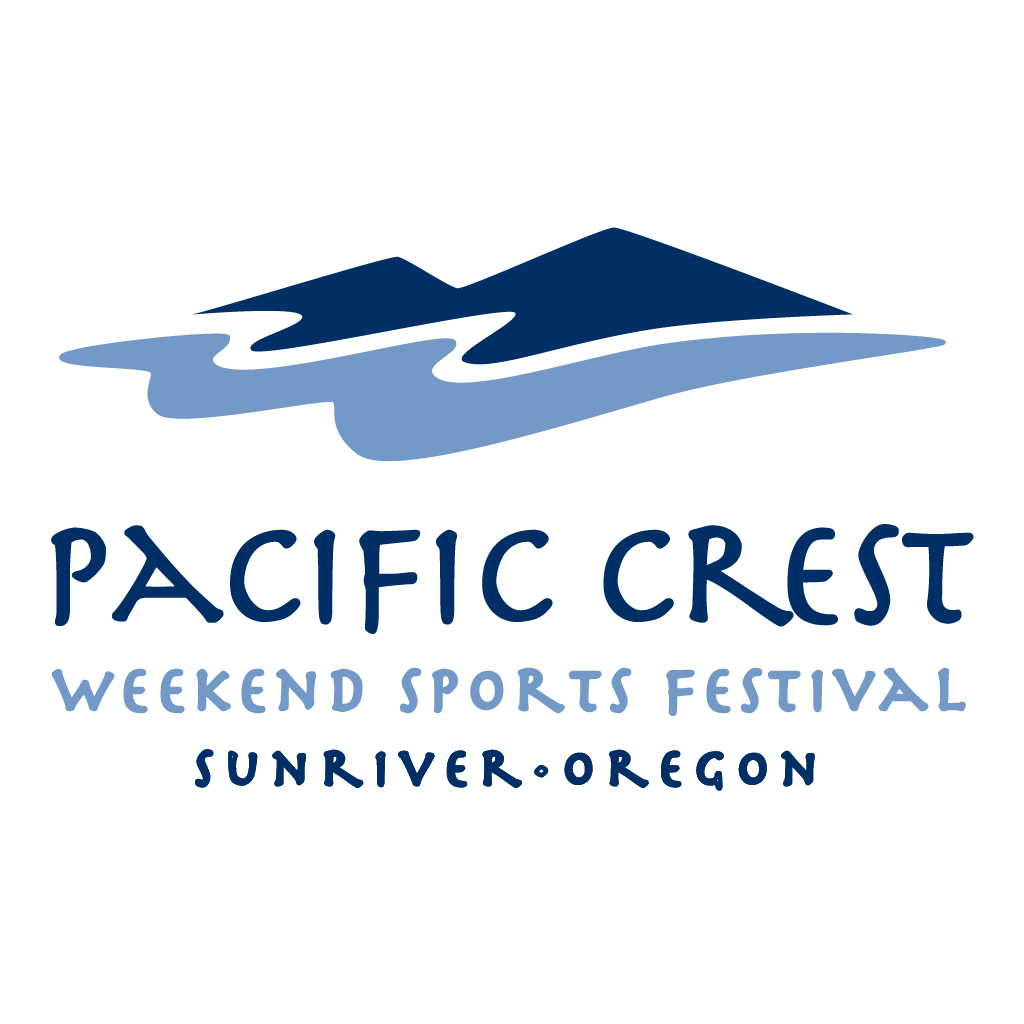 The Annual Pacific Crest Endurance Sports Festival has something for everyone including the 72.3 BEASTMAN, Olympic & Ultra-Sprint Distance Triathlon/Duathlon/AquaBike, Marathon, Half Marathon, 5K/10K, 28K &50K Trail Run, Bike Tours & Kids Races! Plus Sunriver is the most amazing active, fun resort-town ever! Rally your friends & family for an incredible RACE-cation!

Each year, during the last weekend in June, thousands of athletes, their family and friends, converge on majestic Central Oregon to take part in the Pacific Crest Endurance Sports Festival. Pacific Crest is known as the jewel of multisport events in the Northwest and it has become a traditional destination race for athletes from across the nation, asKeep Reading well as from across the globe. Coupled with a finishing in a five star destination resort, it is the perfect family vacation destination. You don't have to take our word for it - join us for this spectacular event and see for yourself.

Be The First to Review the Pacific Crest Endurance Sports Festival - Sunday Events!