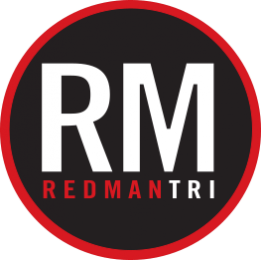 About The Redman Triathlon

The Redman Triathlon is a Triathlon race in Oklahoma City, Oklahoma consisting of a Half Ironman and Ironman.

OKLAHOMA is a word that was coined by the native American missionary Allen Wright. He combined two Choctaw words, ukla meaning man and huma meaning red to form the word that first appears in an 1866 Choctaw treaty.

Oklahoma means REDMAN and REDMAN means a challenging swim, a rolling hills yet fast bike course, and a closed, flat run course, combined with service and support that will exceed the expectations of the seasoned Full distance or the newbie Half distance triathlete alike.

Be The First to Review the Redman Triathlon!

Tell Us What You Thought About Redman Triathlon