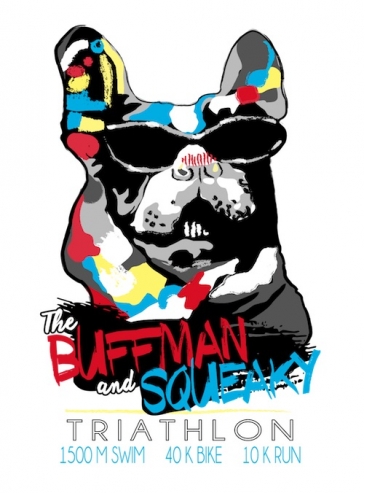 The Buffman & Squeaky Olympic Distance Triathlon is a Triathlon race in Albuquerque, New Mexico consisting of a Sprint.

SWIM:
1500 meter lake swim, USA Triathlon wetsuit rules will prevail.
Note: The water temperature in Buffalo Springs Lake, on the average, is 70-74 degrees (even during the 113 degree day of 1994 the water temperature was never over 74 degrees). It is a spring fed lake so it stays cool; therefore, you should bring your wetsuits. Wetsuits are allowed with 78 degrees or cooler.

Be The First to Review the Buffman & Squeaky Olympic Distance Triathlon!

Tell Us What You Thought About Buffman & Squeaky Olympic Distance Triathlon