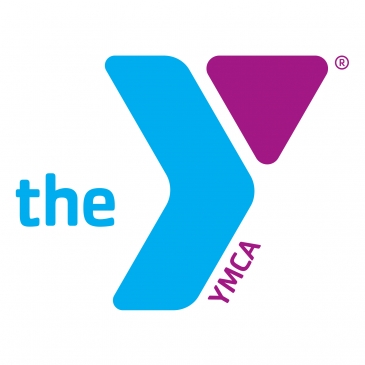 About The Northern Lights YMCA UP Northwoods Triathlon & Duathlon

Start off your triathlon season with the 7th Annual Northern Lights YMCA Triathlon 2017, UP Northwoods Triathlon! This unique Upper Peninsula triathlon features events for the whole family, and all skill levels. We offer a Sprint, which is 500 meter Swim, 17mile Bike and 5K Run. Olympic, which is 1500 meter Swim, 40k Bike and 10k Run. The Youth distance is 200 feet Swim, 2 mile Bike and 1/2 mile Run. And for those who hate to swim, we have added a Duathlon which is 5k Run, 17 mile Bike and 5k Run.

We also have Sprint and Olympic Team relay available.

All of theseKeep Reading events are set to the backdrop of beautiful Lake Antoine Park, taking you around the shores of Lake Antoine and into the rolling hills and lush landscape that lie behind it.

Whether you are a serious competitor training for Kona, or a first timer, you will enjoy this course. There are some challenging hills in this course.

So start your race season off with the Northern Lights YMCA Triathlon 2017 family friendly event! Come and enjoy a great atmosphere, competition and fun!

Be The First to Review the Northern Lights YMCA UP Northwoods Triathlon & Duathlon!