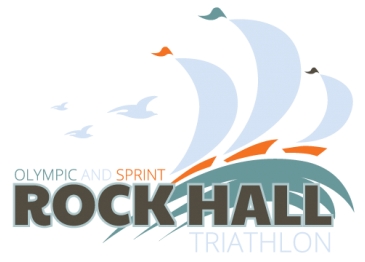 About The Rock Hall Sprint Triathlon

The Rock Hall Sprint Triathlon is a Triathlon race in Rock Hall, Maryland consisting of a Sprint.

The Rock Hall Triathlons are nestled on the edge of the Eastern Shore of Maryland in picturesque Kent County and only 18 miles from Baltimore "as the fish swims" (put your bike rack on a boat!). Rock Hall is one of the friendliest, most laid back towns anywhere...and is full of history. George Washington took the Annapolis Ferry to Rock Hall nearly ten times before heading to Philly on horseback to work out America's Independence! The swim takes place in Rock Hall Harbor on the Chesapeake Bay, protecting athletes from any serious wind or chop. The bike course is a triathlete's dream with beautiful ribbons of pavement and wide shoulders throughoutKeep Reading most of the rural course. The run course is pancake flat and takes athletes through the quaint nautically themed neighborhoods and side roads of Rock Hall, MD.

Be The First to Review the Rock Hall Sprint Triathlon!

Tell Us What You Thought About Rock Hall Sprint Triathlon