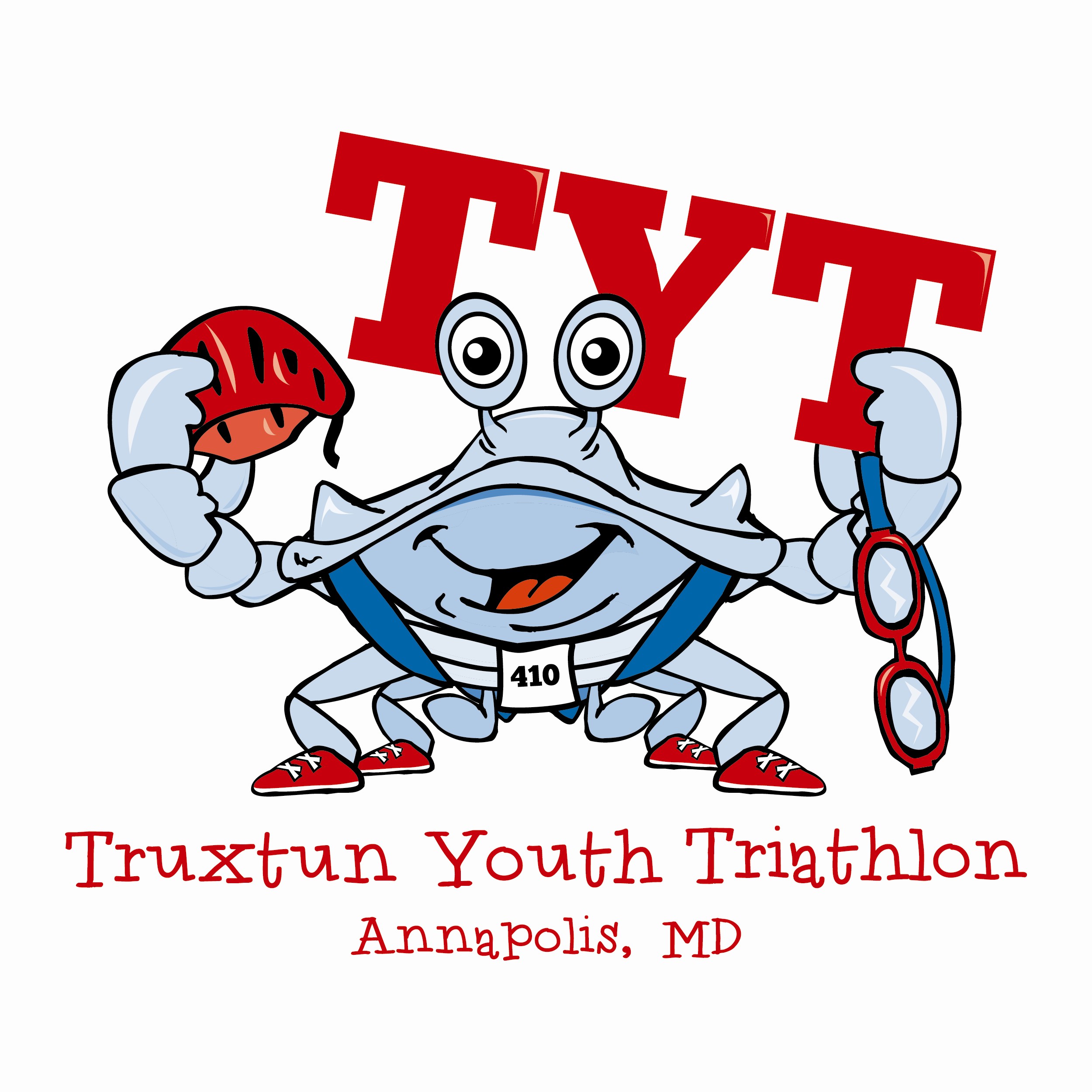 About The Truxtun Youth Triathlon

The Truxtun Youth Triathlon is a Triathlon race in Annapolis, Maryland consisting of a Youth/Kids.

Be challenged in this Swim, Bike, Run event at Truxtun Park. SWIM in the Truxtun Park pool; BIKE through City parks and adjoining roads; and RUN through Truxtun's trails. All participants will receive a medal for completing the race. Trophies are awarded to the 1st, 2nd, and 3rd places in each age group. Entry fee includes race T-shirt and post-race goodies. Children can form a relay team with friends or siblings and can be comprised of 2-3 children age 7-17. Relay distances are the same as the Junior Division distances. TYT is part of the Maryland Youth Triathlon Series.

Be The First to Review the Truxtun Youth Triathlon!

Tell Us What You Thought About Truxtun Youth Triathlon