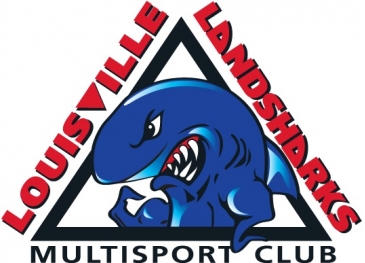 About The Louisville Landshark Triathlon

The Louisville Landshark Triathlon is a Triathlon race in Taylorsville, Kentucky consisting of a Olympic and Sprint.

The Louisville Landsharks Triathlon offers both Sprint and Olympic distances, so there is something for everyone. The sprint is a 750 meter swim/ 20K bike/ 5K run. The Olympic is 1500 meter swim/40K bike/10K run. The swim course is flat and starts at Possum Ridge Boat Ramp the sprint is one loop and the Olympic 2 loops.

The bike courses are out and back. The roads are rural, scenic with a few hills.

The runs are out and back and contained within the park. The is a climb at the beginning and the rest of the run is a nice rolling course. ThereKeep Reading is not much shade on the course, so be prepared if it is a sunny day.

Be The First to Review the Louisville Landshark Triathlon!

Tell Us What You Thought About Louisville Landshark Triathlon