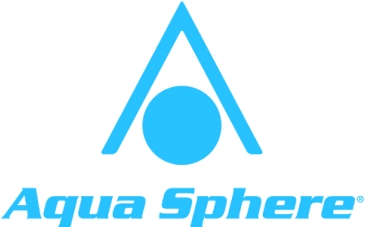 About The North Shore Triathlon

The North Shore Triathlon is a Triathlon race in Waialua, Hawaii consisting of a Super Sprint.

AÂ _ 2017AÂ North Shore Triathlon hosted by Aqua Sphere:The North Shore Olympic Triathlon hosted by Aqua Spherei is the first Olympic Triathlon on Oahu's North Shore in over 20 years. The swim will be a 800 meter course inside of the reef at the west end ofAÂ  Mokuleia Beach Park near the sandy point. The 25-mile bike course will go up aEURoeKaukonahua RdaEURiÂżÂ˝ toward Schofileld Barracks and return on the same route to Mokuleia Beach Park, the hill climb portion will be closed to vehicles!AÂ  The 6 mile run will be out & back going west toward Kaena Point.Event details and scheduleRace details will be posted on www.northshoretriathlon.com

Be The First to Review the North Shore Triathlon!

Tell Us What You Thought About North Shore Triathlon