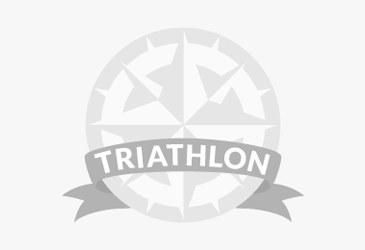 The TriRidgefield is a Triathlon race in Ridgefield, Connecticut consisting of a Super Sprint.

Swim
The swim is a .5 mile clockwise loop. It will start in 8 waves based on age and gender--there is an Open Wave that goes first and a Team Relay last with six age-group waves in between. There will be roughly 3 minutes in between waves.
Bike
Please follow all USAT biking rules (no drafting/blocking, helmets required) and marshals will be monitoring the course. No iPods or other music players are allowed on the race course (bike or run) at any time.
Run
There will be aid stations in transition and mile two.

Be The First to Review the TriRidgefield!

Tell Us What You Thought About TriRidgefield