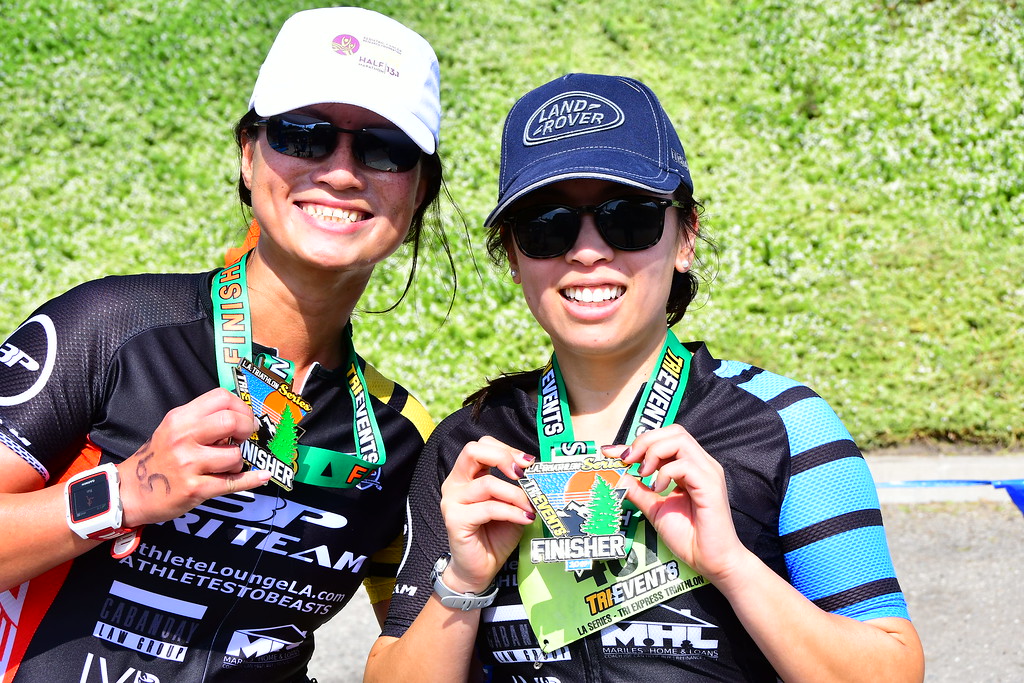 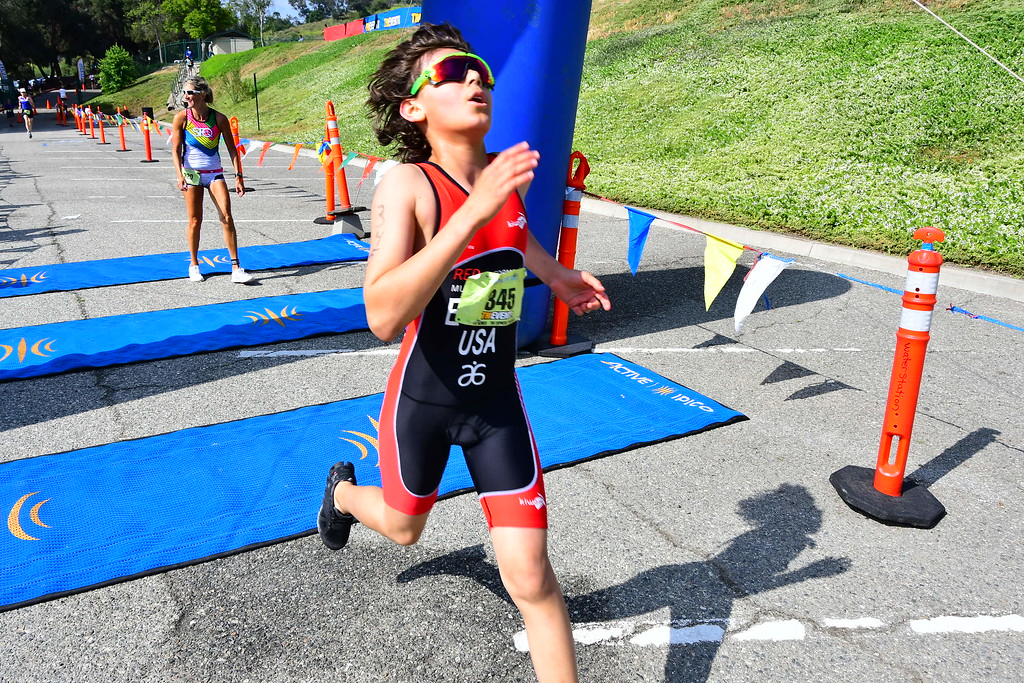 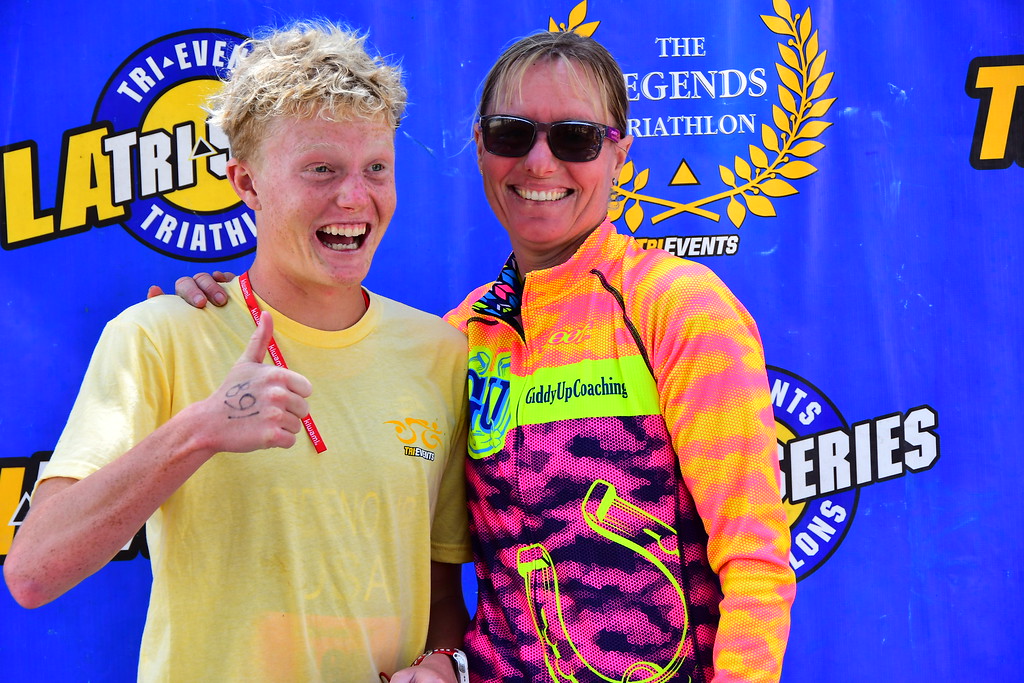 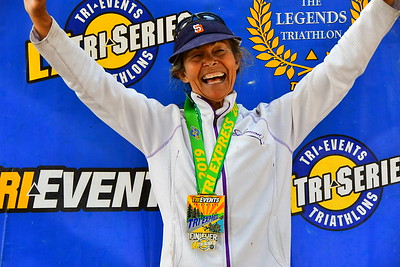 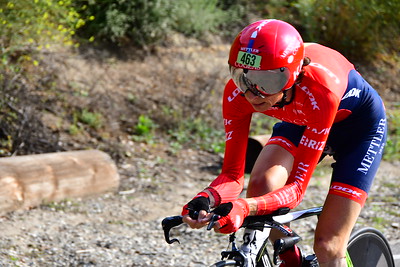 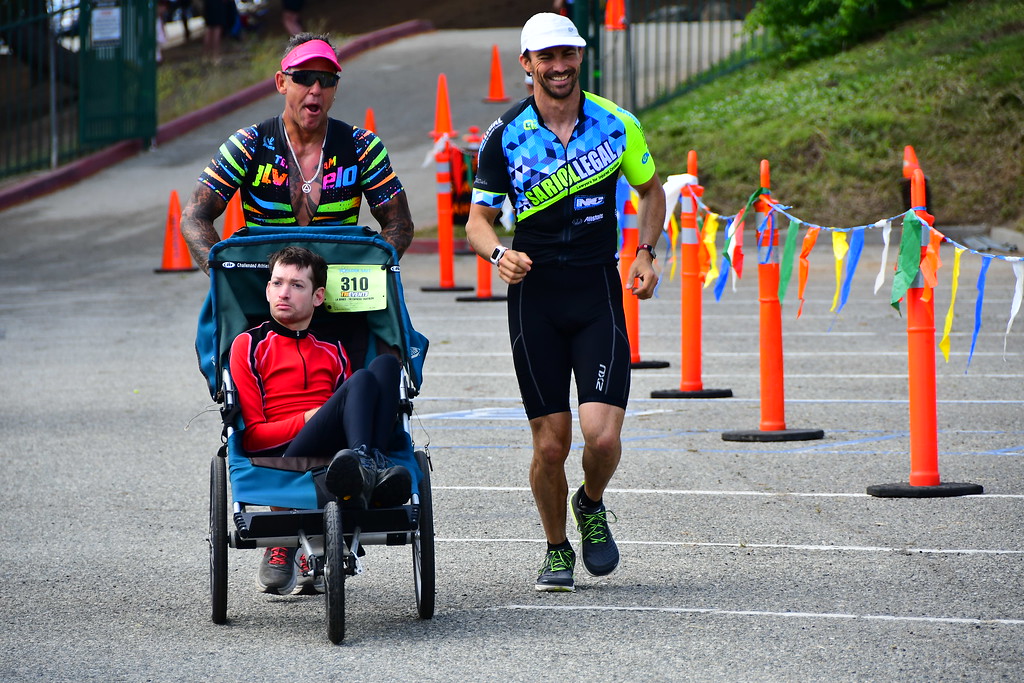 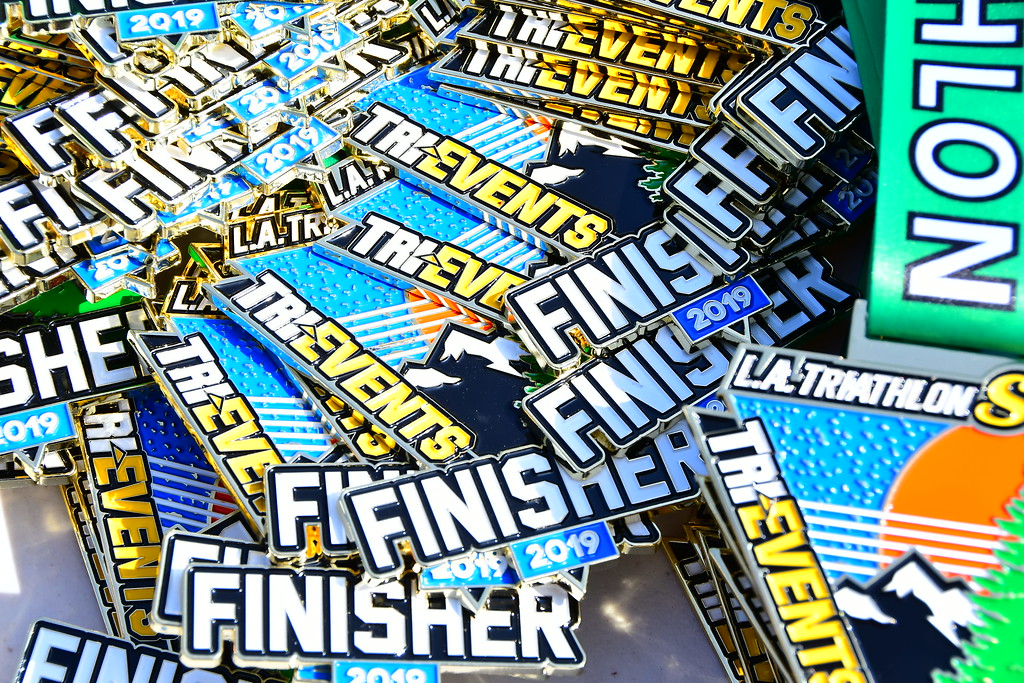 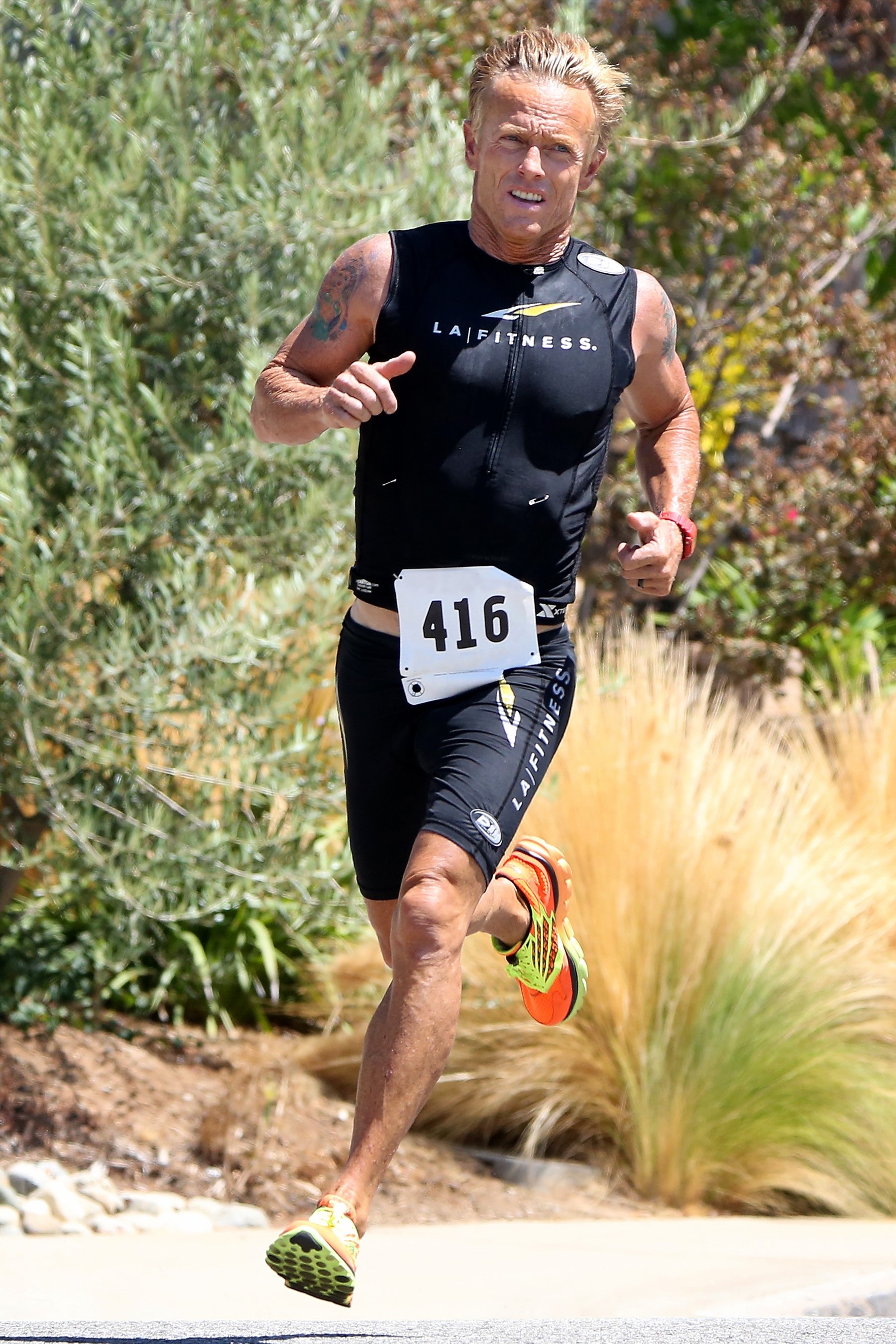 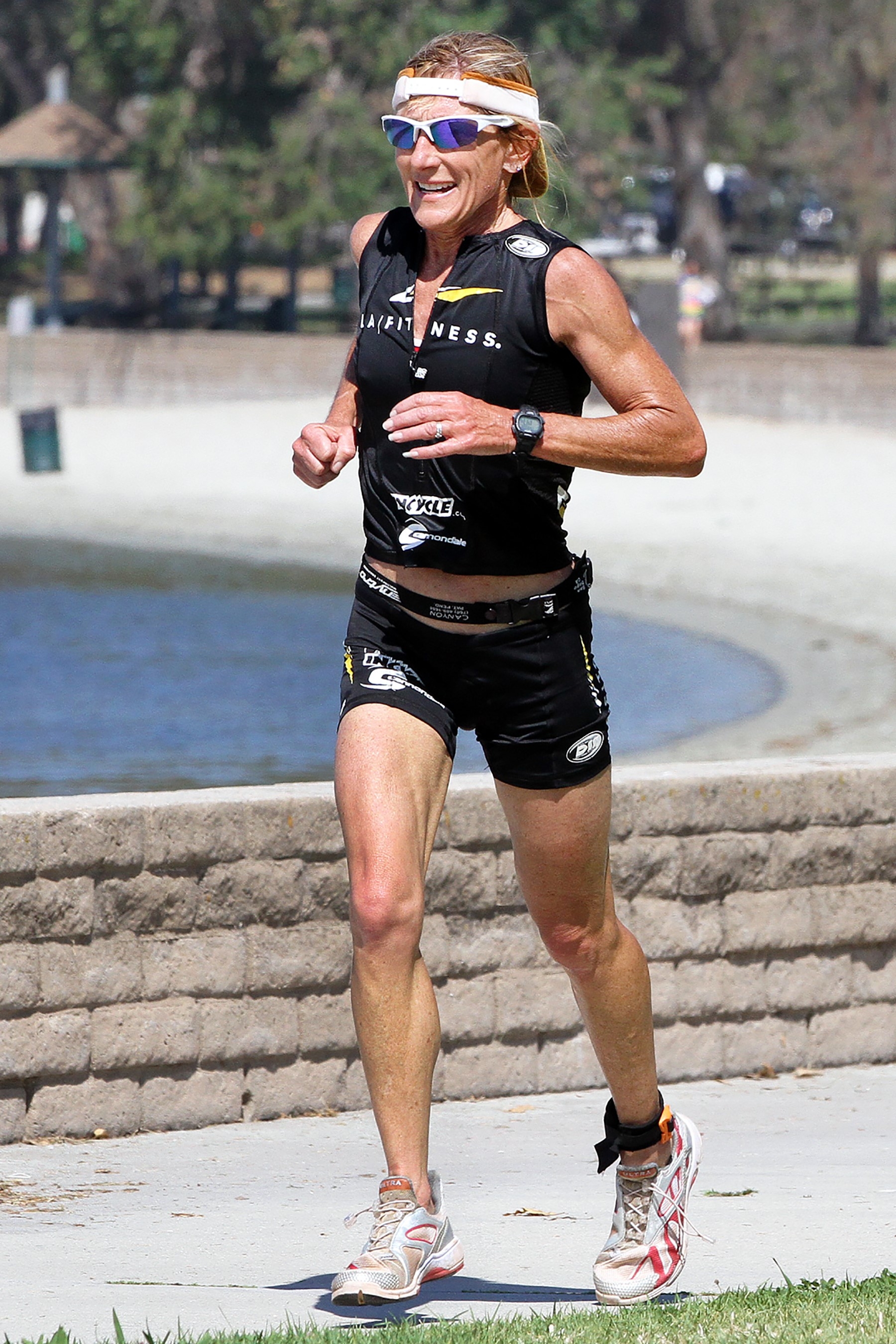 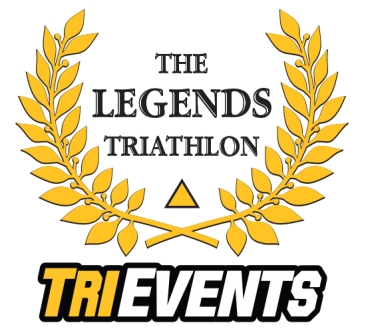 About The LA Legends Triathlon

The LA Legends Triathlon is a Triathlon race in San Dimas, California consisting of a Olympic and Sprint.

Swim is in a Calm Lake, Bike is all paved roads. Run is a few trails but mostly paved service roads.
Bonelli Park is a beautiful park, family friendly for anyone. Play grounds and picnic areas for family and friends to gather during the race and after the race. Free T Shirt, Finisher Medals, Division Medals 3 deep, Medals for each Relay Team Member. Raffle Prizes and Race Gifts.

Be The First to Review the LA Legends Triathlon!

Tell Us What You Thought About LA Legends Triathlon