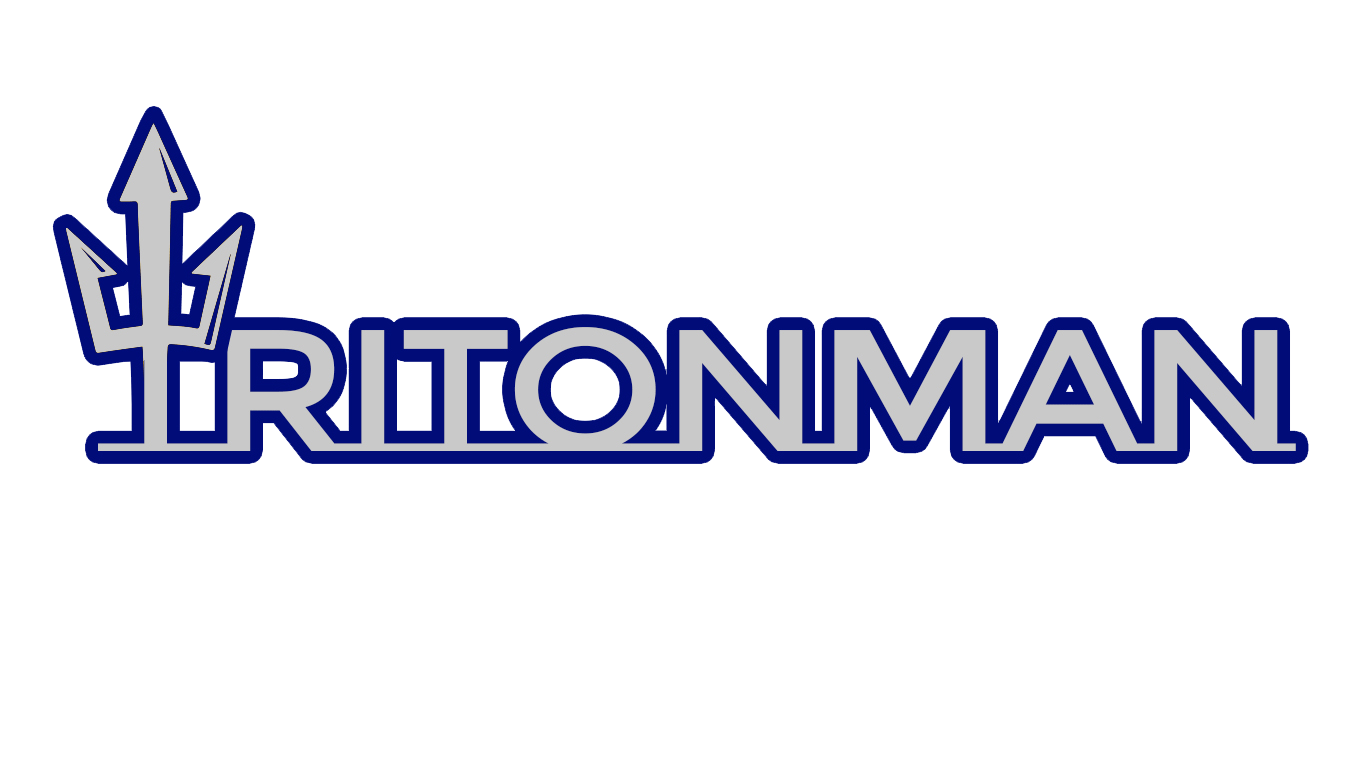 About The UCSD Tritonman Triathlon

The UCSD Tritonman Triathlon is a Triathlon race in La Jolla, California consisting of a Sprint.

the UC San Diego Triathlon Team will host its annual Tritonman at the site of history's first modern triathlon. Way back in 1974, the San Diego Track Club put on the Mission Bay Triathlon (consisting of a run-bike-swim-run) right here on Fiesta Island. UCSD is proud to continue that legacy today with our Tritonman: a 750m swim, 20K bike, and 5K run. We offer one of the only open-water swims before the conference championships on the WCCTC circuit, and we've got the flattest, fastest bike course around. We feature collegiate athletes from Arizona and the California coast, as well as local racers from San Diego

Be The First to Review the UCSD Tritonman Triathlon!

Tell Us What You Thought About UCSD Tritonman Triathlon