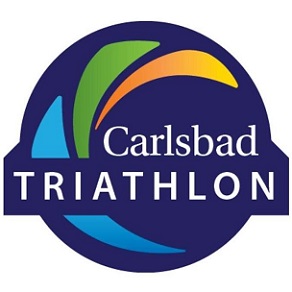 About The Carlsbad Triathlon

2020 marks the 39th Annual Carlsbad Triathlon! The course begins at Tamarack Surf Beach and follows the coastline of Carlsbad, past scenic beaches, lagoons, and a wildlife preserve. This triathlon boasts a sprint and sprint plus distance.

This race is for everybody: from first-timers to the elites, and their friends and family! The race is done in heats beginning with an open-water ocean swim, which is well-marked with buoys. The swim is followed by a bike course, and the race finishes with a run along the beautiful Pacific Ocean coastline. The roads are wide and completely closed to traffic. The course is mostly flat with a couple of rolling areas.Keep Reading

Be The First to Review the Carlsbad Triathlon!

Tell Us What You Thought About Carlsbad Triathlon