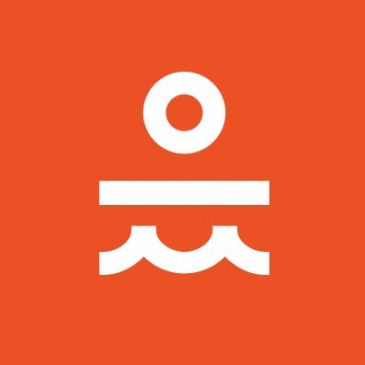 About The Santa Monica Pier Swim

The Santa Monica Pier Swim is a Swimming race in Santa Monica, California consisting of a 2.4 Miles.

The Santa Monica Pier provides a surreal start for the athletes before they take off for a rigorous and awesome 1.2-mile ocean swim off the stunning Pacific Coast in southern California!

The historic Santa Monica Pier was the first pier of its kind built on the west coast, in 1909. With roller coasters, a floating ball-room, a carousal, aquarium, and a massive arcade, this was the west coast's favorite summer amusement in the 1920's. During the Great Depression, the pier was unable to keep up with it's once fanciful pursuits. In an effort to help, they opened the Santa Monica Yacht Harbor in 1934 to bring new kinds of tourists.Keep Reading Charlie Chaplin was one of the person people to purchase a mooring at the Santa Monica Yacht Harbor. The pier thrived until 1983 when a vicious winter storm took over 1/3 of the pier with it. Redone in 1987 and completed in 1990, the new Santa Monica pier remains as one of the cities' favorite summer spots. It is also the end of the famous highway, Route 66, that magical route that inspired songs, artists and traveler's to drive across America.

The festival itself is an iconic California beach festival. At the heart of it is this classic open water race, but the Santa Monica Pier 360 Ocean Sports & Beach Festival offers epic competition through a variety of disciplines on sand and sea.

The swim is perfect for amateur and master swimmers alike, the rectangular course is easy to follow and clearly marked by yellow buoys.

The Splash N' Dash is a 400m swim followed by a 400m run on the beach and is included in the 1.2-mile ocean swim registration. Swimmers start on the beach, swim around a series of buoys and end on the beach in front of the Pier. Very fast and fun!

The family-friendly day will provide memorable entertainment and competition, including: Short Course Paddle, Long Course Paddle, Elite Races, SUP / Paddleboard Knockout, Ocean Swim, Volleyball and Skateboarding. All athletic events take place either in the ocean or on the sand. Ocean Courses start and finish on the sand immediately south of the Pier.

Not ready to compete? Join in on the festivities and enjoy front row seats to this incredible athletic performance! Thanks to our beautiful city and awesome sponsors, it's FREE and open to the public. This is southern California... there is lots to see and do!

Be The First to Review the Santa Monica Pier Swim!

Tell Us What You Thought About Santa Monica Pier Swim