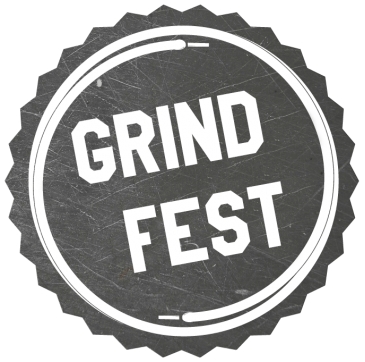 The GrindFest is a Running race in Milwaukee, Wisconsin consisting of a 10K.

Grindfest was started in 2013 by UW-Stevens Point All-American Terry Witowski as a workout/race/get together. It has now grown to legendary status, and is the most talked about post-Christmas/pre-New Years race.

Every year, Grindfest brings together Wisconsin area runners ranging from normal people that love to run, to professionals trying to make an Olympic team.

Grindfest is a race like none that you've ever been apart of before; it is a progression run. Runners will start at the same pace and continue to increase speed every three laps until there is one man or woman standing!
Keep Reading
Grindfest is about more than getting in a great workout or racing your high school rival; it's also about hanging out with your fellow running fans, and talking about which high school phenom will win Footlocker, or when Elliot Krause will finally debut in the Marathon. As much fun as it is to run, it's just as cool to come watch.

So if you're in the Milwaukee area for the holiday season, make sure to drop by Grindfest and take in a few laps! #spreadthegrind

Be The First to Review the GrindFest!

Tell Us What You Thought About GrindFest