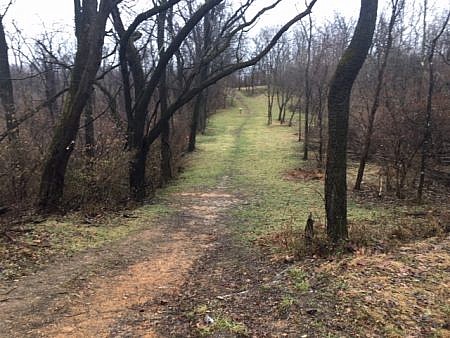 About The Eastern Panhandle Marathon

Altis Endurance Sports is excited about conducting the Eastern Panhandle Marathon and Half Marathon in Martinsburg, WV in the eastern panhandle of the Mountain State. The race takes place at Poor House Farm Park. To view pictures of the park click on one of the pictures above which will cause that photo to enlarge and also allow you to scroll through a dozen photos of the park. The event will take place on a loop course of 4.37 miles. Half marathoners will run three loops, and marathoners will run six loops. The course consists mostly of single-track trail with some grass and some asphalt.

Be The First to Review the Eastern Panhandle Marathon!

Tell Us What You Thought About Eastern Panhandle Marathon