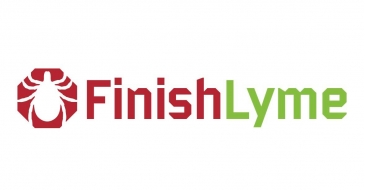 The FinishLyme Run (formerly Loudoun Lyme Run) is a Running race in Leesburg, Virginia consisting of a 1 Mile and 10K and 5K.

In 2009, Loudoun County led the Northern Virginia region in reported Lyme disease cases. According to the CDC, the United States has 38,000 new cases of Lyme each year. However, the disease is difficult to diagnose and the actual figure may be 10 times as great.

Be The First to Review the FinishLyme Run (formerly Loudoun Lyme Run)!