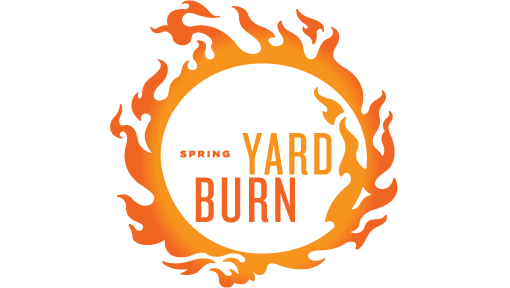 The Spring and Fall Series are both independent of each other. Race in one, two, three, or all four races of the SBYB. After each race, awards are presented to the top five finishers in each age group. In addition, a point system adding competitors' race point totals will be used to determine the top five series finishers in each ageKeep Reading group. Series prizes and awards are presented at the final race of the SBYB series. Races must complete in at least two races (same distance) to be eligible for series prizes.

Take advantage of significant savings by signing up for the full series (4 races).