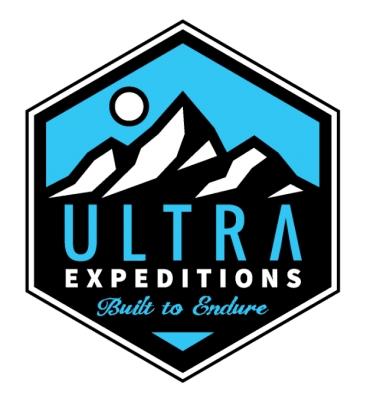 About The Urban Ultra Houston

Known for its architectural prowess, the Houston skyline boasts some of the tallest building in the state. Unlike other cites, the well developed trail system that runs at the feet of massive skyscrapers will leave you dizzy and wanting more. Lined by blue lights that mimic the moon's phases, the Urban Ultra Houston showcases a unique view of one of the nation's largest cities.

We will start the race in the evening and watch the skyline and night come alive as the sun goes down. This is an urban trail run mainly on paved trails. The looped course will be run at night so racers will needKeep Reading to bring a headlamp. This race is designed to allow road runners to crossover and get the trail experience.

If you are looking for a unique experience where you can break into the ultra scene, then this is the race for you.

Be The First to Review the Urban Ultra Houston!

Tell Us What You Thought About Urban Ultra Houston