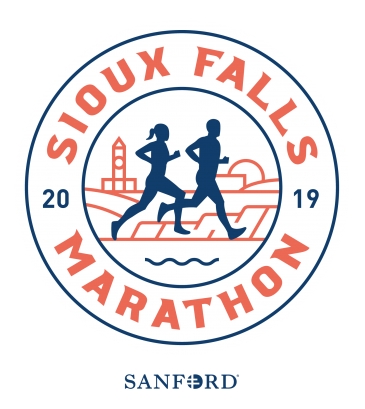 About The Sioux Falls Marathon

Come #RunSiouxFalls with us! Join runners from across the nation on a journey through vibrant Downtown Sioux Falls, across beautiful Falls Park, along one of the nationas finest bike trails and through Sioux Fallsa historic district.

Be The First to Review the Sioux Falls Marathon!

Tell Us What You Thought About Sioux Falls Marathon