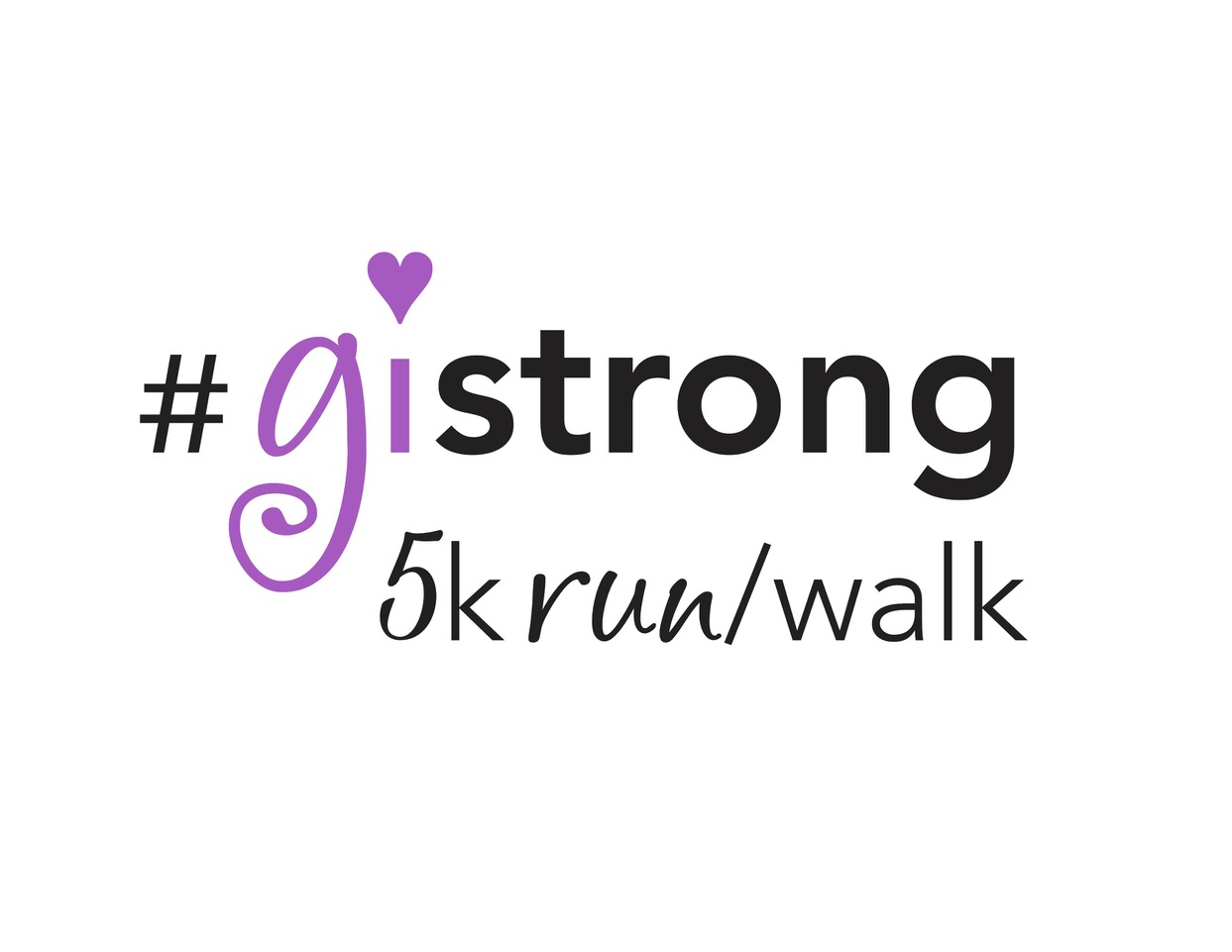 About The Gianna Cirella Memorial 5K

The Gianna Cirella Memorial 5K is a Running race in Warwick, Rhode Island consisting of a 5K.

The Gianna Cirella Memorial Fund
This memorial fund has been established in Gianna's name to provide assistance for sepsis research and assistance to children and their families who have been affected by sepsis. Sepsis affects more than 1.5 million people each year.


About Gianna
Sixteen year old soccer player, Gianna Cirella of Warwick faced a challenge too great to fight without a team. Within days of developing a sore throat, Gianna developed pneumonia and sepsis, a life-threatening infection in her blood. After a 16-day fight for her life, Gianna passed away peacefully surrounded by her family on November 1, 2017.

Be The First to Review the Gianna Cirella Memorial 5K!

Tell Us What You Thought About Gianna Cirella Memorial 5K