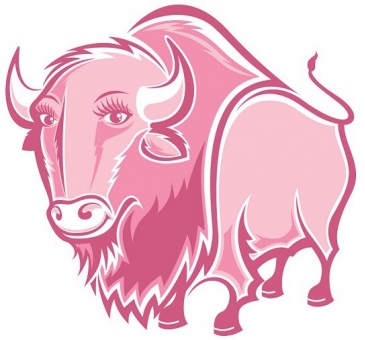 About The Oregon Women's Half Marathon

Oregon Women's Half Marathon & 5K is set in Eugene. This is one of 7 half marathons that is produced by Pink Buffalo Racing annually. This new event is staged in West Eugene and offers a flat and fast paved course through the West Eugene wetlands area, starting and finishing at Noble Estate Winery's urban tasting room. The race is open to women and men and finishers receive a medallion, mimosa/beer ticket if over 21, chip timing by Eclectic Edge Racing and a finish festival.

Be The First to Review the Oregon Women's Half Marathon!

Tell Us What You Thought About Oregon Women's Half Marathon