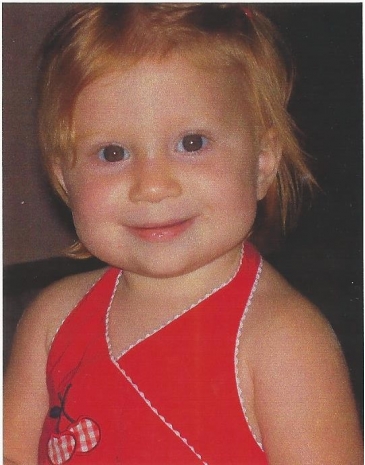 About The Sophia's Smile

The Sophia's Smile is a Running race in Spencer, Ohio consisting of a 5K.

This is the annual 5k race in memory of my daughter, Sophia. She was a beautiful, energetic, loving, two year old little girl, who loved running with her four brothers. In February of 2012, Sophia was playing ball in the yard with her three brothers while her oldest brother was being dropped off from a weekend with his friends. As her brother's friend was leaving, he didn't see Sophia and hit her. She was life-flighted to Akron Children's Hospital where she passed away the next morning. In the week following, there were so many financial decisions to make and with everything so surreal, you do not know where toKeep Reading begin. Most people are not financially prepared for the sudden loss of a child. At that time we were offered a postcard sized plaque for Sophia's marker if we were unable to afford a headstone. While that was a kind gesture, I could not bear to think of that being the final object I would give her or have to see when I visit her. Knowing first-hand how expensive headstones are, I would like to be able to lighten the burden and provide families with a donation to help purchase the headstone of their choice.

Be The First to Review the Sophia's Smile!

Tell Us What You Thought About Sophia's Smile