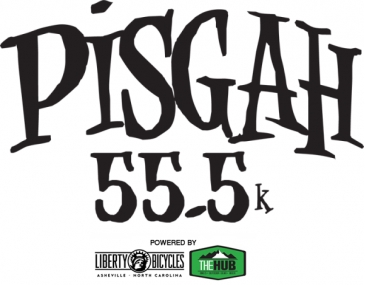 About The Pisgah 55.5K Running Race

The Pisgah 55.5K Running Race is a Running race in Pisgah Forest, North Carolina consisting of a Ultra.

The Pisgah 55.5K will test the endurance of both those not ready to try their luck at the 111K and those that are willing to take on two days of Pisgah racing in a row. Held the day AFTER the Pisgah 111K the 55.5K will start and finish at the field directly across from Davidson River campground. Start time will be 10AM.

This event is also open to RUNNERS. Same course, same rest areas. Runners will leave the start/finish in a second wave 30 minutes after the cyclists.

This event will be numberKeep Reading three in the King of Pisgah points series and will be worth up to 200 points.

Be The First to Review the Pisgah 55.5K Running Race!

Tell Us What You Thought About Pisgah 55.5K Running Race