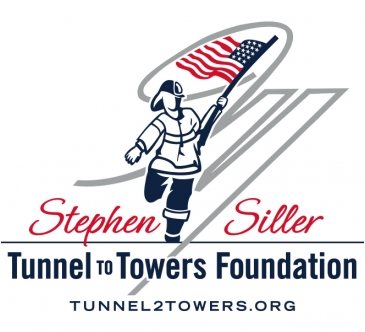 About The Tunnel to Towers Tower Climb

The Tunnel to Towers Tower Climb is a Running race in Charlotte, North Carolina consisting of a 31 Floors.

Be The First to Review the Tunnel to Towers Tower Climb!

Tell Us What You Thought About Tunnel to Towers Tower Climb