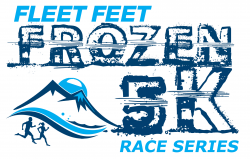 The Fleet Feet Frozen 5K Race Series is a Running race in Plattsburgh, New York consisting of a 5K.

The Snowman Scramble 5k will take place at Peter Blumette Park (West End, Sandra Ave)in Plattsburgh, NY. The course consists of two laps on roads in the west end of the City of Plattsburgh. Volunteers will assist with traffic control (while these are generally quiet roads, vehicular traffic will not be stopped, however). Proceeds from this race will benefit the SPCA.

Be The First to Review the Fleet Feet Frozen 5K Race Series!