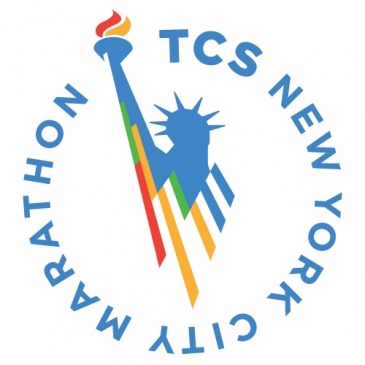 About The New York City Marathon

The New York City Marathon is a Running race in New York, New York consisting of a Marathon.

The TCS New York City Marathon course is a 26.2-mile block party through the worldas most diverse city, and a model for big-city marathons around the world. As the most popular and inclusive marathon in the world, the event attracts the worldas top professional athletes and a vast range of recreational runners.

The race began in 1970 with just 127 entrants racing four laps of Central Park. Today, an estimated 47,500 to 50,000 runners from around the world tour New York Cityas five boroughs, starting on Staten Island at the foot of the Verrazano-Narrows Bridge and finishing in Central Park. Participants include Olympians, Paralympians, wheelchair racers, top age-group competitors, andKeep Reading many thousands who run for charity and to achieve their own personal goals. Millions of fans cheer the runners from the streets and watch the global television broadcast. The race is part of the World Marathon Majors, an alliance of the worldas six biggest marathons that determines each yearas top male and top female marathoner. The TCS New York City Marathon is the premier event of New York Road Runners, the worldas foremost community running organization, whose mission is to help and inspire people through running.

What Racers Have to Say About The New York City Marathon

Tell Us What You Thought About New York City Marathon

- The race of a lifetime

Being from New York I had so much love and appreciation for my hometown, that being said I was still in awe of all these famous landmarks and the privilege of being selected in such an amazing race to be able to run across them. The race wasn't the only part More...that was amazing every person who made it happen is also amazing. From the moment I walked into Fort Wandsworth till the finish line people where there along the way to not only help but protect us. I feel so blessed to have been a part of this day and hope to run this marathon again. NYRR, TCS and everyone else along the way that makes this day possible deserve a huge round of applause. 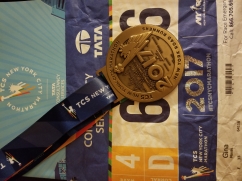 Fantastic first marathon of my life! A little worried about the 18 mile emergency call smelt like a gas leak! Other than that, everything went smooth! Including the morning meet spots and getting called into our corrals. Everyone who ran was a pleasure to be with and the crowds cheering us More...on were amazing! 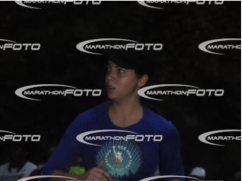 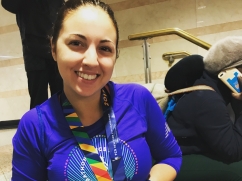 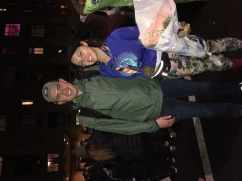