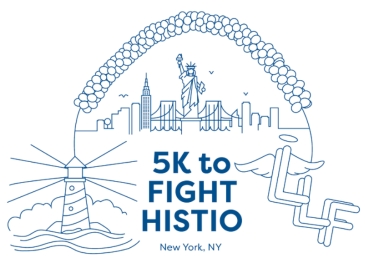 About The 5K To Fight Histio

The 5K To Fight Histio is a Running race in New York, New York consisting of a 5K.

The 5K to Fight Histio takes place each year at Hudson River Park in New York City. It started with under 200 registrants in 2013 after Liam's Lighthouse Foundation and its supporters wanted to expand their outreach and awareness during the time they spent together in New York City. In 2015, we reached almost 500 registrants prior to race day! This 5K helps families from around the world gather together for a cause they hold close to their hearts and raise much needed funds for Histiocytosis at leading researching hospitals in the US. Join us and REGISTER today!

Be The First to Review the 5K To Fight Histio!

Tell Us What You Thought About 5K To Fight Histio