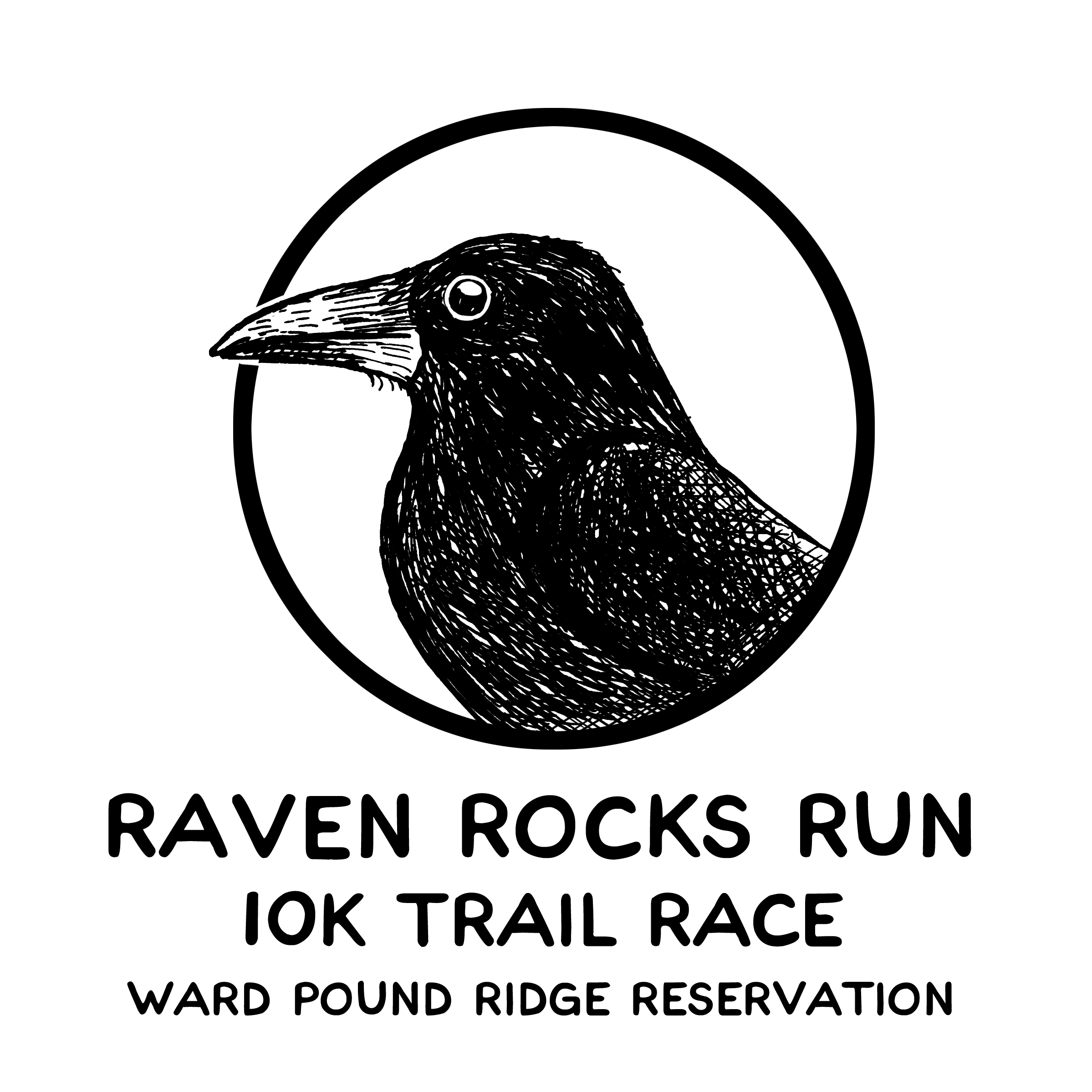 About The Raven Rocks Run

The Raven Rocks Run is a Running race in Cross River, New York consisting of a 10K.

The race will start in the Meadow - same spot where the Leatherman's Loop begins. But instead of heading down towards the river as the Loop does, the Raven Rocks Run 10k course climbs up to the two highest points in the park (Raven Rocks Overlook and the Fire Tower Summit) before heading back for a downhill and flat finish.

The course passes by the site of the former Blue Trail fire tower which is the highest point in the park. We are supporting the Trailside Museum in their efforts to bring back the tower to its former (and future!) spot in the park.

Be The First to Review the Raven Rocks Run!

Tell Us What You Thought About Raven Rocks Run