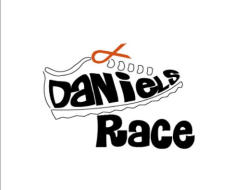 About The Daniel's Race

The Daniel's Race is a Running race in Churchville, New York consisting of a 5K.

Our 5K is in remembrance of Daniel Myslivecek, who lost his battle with Melanoma at the age of 16. A friend of Daniel's organized the first 5K in 2005 to help the family with medical costs. Daniel ran in that first race and died 4 months later from his illness. The 5K has continued with the support of our community and each year the proceeds are given to a family or organization that helps children with a life-threatening illness while heightening Melanoma awareness.

Be The First to Review the Daniel's Race!

Tell Us What You Thought About Daniel's Race