Paws on the Pavement 5K 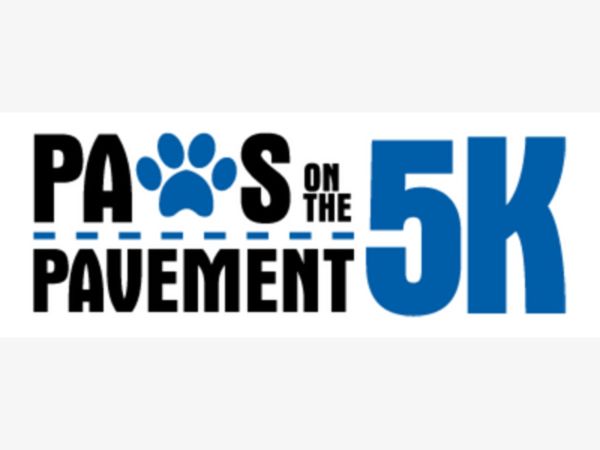 About The Paws on the Pavement 5K

The Paws on the Pavement 5K is a Running race in Concord, New Hampshire consisting of a 5K.

Paws on the Pavement 5k is a dog-friendly 5k run/walk that benefits the Animal Rescue League of NH. The League's mission is to help pets and the people that care for them by being more than just a shelter. For the past several years, the League has hosted Pet Fair and My Dogs Are Barking 5k in Manchester. As the 10-year mark approached, we made the exciting decision to expand upon our increasingly popular 5k event! We are bringing you TWO dog-focused 5k races that are central to two major NH cities: Concord and Manchester. We are thrilled to be offering you another dog-friendly event this year and hope that weKeep Reading will see you and your dog at Paws on the Pavement 5k

Be The First to Review the Paws on the Pavement 5K!

Tell Us What You Thought About Paws on the Pavement 5K

Paws on the Pavement 5K