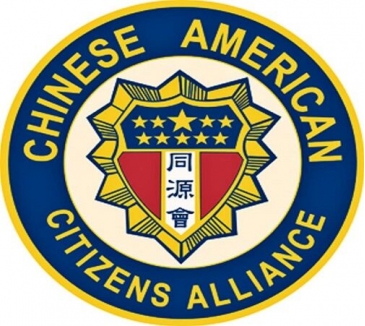 About The Bark For Life 5K

The Bark For Life 5K is a Running race in Las Vegas, Nevada consisting of a 5K.

This is the Annual Bark for Life 1 Mile Dog Walk/ 5 k run to raise awareness and protest the Yulin Dog Meat Festivals. In China, these festivals are held annually during the summer solstice, which is the longest day in the Chinese lunar calendar. At the Lycee and Yulin Dog Meat Festivals more than 10,000 dogs are slaughtered on the streets and then sold to be eaten at the Southern Part of China as their annual food event.mNotably, in China, consumption and buying of dog meat is legal. The local authorities in Yulin have denied to ban the festival because it is a folk custom. We as Chinese Americans wantKeep Reading to protest and raise awareness to these cruel and inhumane festivals. All proceeds will go to build a Senior Dog Sanctuary here in Las Vegas, Nevada where abandoned senior dogs can live out their last years in peace and happiness.

Be The First to Review the Bark For Life 5K!

Tell Us What You Thought About Bark For Life 5K