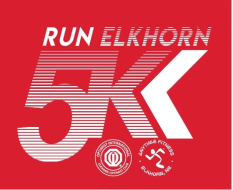 About The Run Elkhorn 5K

The Run Elkhorn 5K is a Running race in Elkhorn, Nebraska consisting of a Kids Run/Fun Run and 1 Mile and 5K.

This inaugural run, presented by Anytime Fitness Elkhorn and the Elkhorn Optimist Club. The race route takes you through quaint, Olde Town Elkhorn and beautiful Ta-Ha-Zouka Park. Awards for the top 3 males and females to finish! All proceeds from the event will be donated to The Elkhorn Optimist Scholarship for students at Elkhorn Public High Schools.

Be The First to Review the Run Elkhorn 5K!

Tell Us What You Thought About Run Elkhorn 5K